Blogsjunction
Home Entertainment Young Justice Season 4 – Everything You Should Know 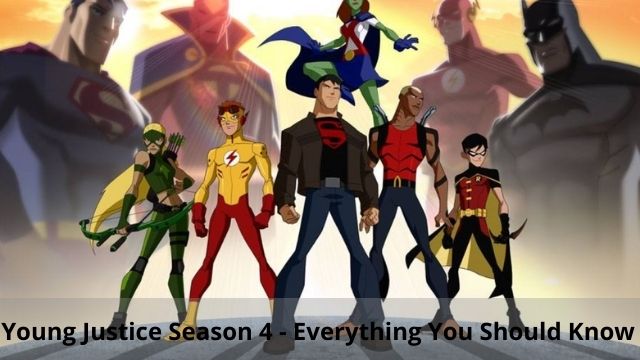 This is the fourth season of Young Justice, after Young Justice: Outsiders, and there will be 26 episodes in the entire season. On July 20, 2019, at the DC Universe panel at Comic-Con, it was confirmed. On October 16, 2021, DC FanDome surprised fans by releasing the first two episodes of the series.

It was reported on April 6, 2022, that DC Comics will publish a six-issue miniseries titled Young Justice: Targets, which would take place after the events of Season 4. After a 30-day window on the DC Universe Infinite platform, each issue will be released to the general public. A bonus tale from a prior season of the show is also included in each issue. On June 24, 2022, the first issue of the new series will be released.

Vietti and Weisman made the announcement at San Diego Comic-Con on July 20, 2019, that the series has been renewed for a fourth season. This season will be called Young Justice: Phantoms, and it will premiere on September 12, 2020.

Also See:Winter House Season 2: When Can We Expect It to Come Out? 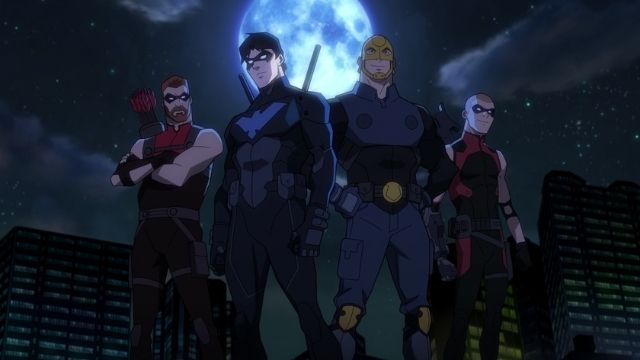 With a year having passed between seasons 3 and 4, the story arcs for season 4 will focus on various Team members from seasons 1 and 2. There will also be hints that the Legion of Super-Heroes may play a role in the tale during season 4. When the murder of the Martian king and the revolutionary actions of Miss Martian’s revolutionary brother Ma’alefa’ak cause racial unrest, the wedding of Miss Martian and Superboy on Mars is put on hold; Tigress tries to reach out to her sister Cheshire while Lady Shiva claims possible League of Shadows defectors Onyx, Cassandra Savage, and her mute daughter Orphan.

Zatanna and her Sentinels are confronted with the Nevertheless, as each member of the Team deals with their own plots, the background narrative of Superboy’s presumed death from stopping a Ma’alefa’ak gene bomb reverberates throughout the mini-arcs, leaving Miss Martian profoundly heartbroken over the loss of her fiancé, further driving Beast Boy into a downward spiral of depression, being the motivation behind Tigress reaching out to Cheshire, and Zatanna learning that he is still alive in another dimension.

Keeping in line with the rest of the DC Extended Universe, the show’s designers aimed to create costumes that were grounded in reality. It was Vietti who determined that the costume designs should represent the wearer’s bodily demands as well as his or her personality, and that Bourassa incorporated these principles into his designs. Kid Flash’s costume, for example, uses padding to absorb impact and the leathery texture to maintain his “human cannonball” speed during skids and crashes. 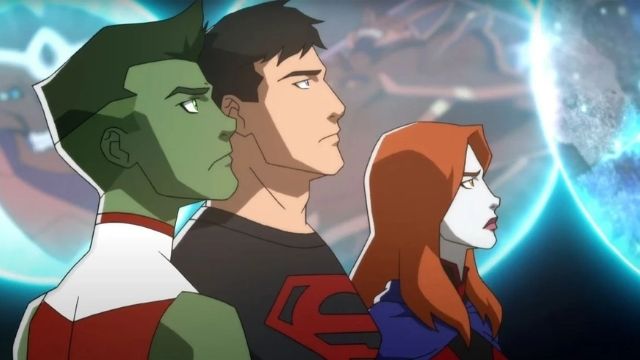 Using Aqualad and Robin’s clothes as an example, Vietti explains what he terms “unique tailoring.” A “slick and textureless material” is used to create Aqualad’s “almost seamless and gleaming” suit, which allows her to glide quickly through water. It is cushioned and put together with seams and sewn-in materials to shield Robin’s body from gunshots on the streets of Gotham City.  The extra stitching lines on Robin’s clothing mimic those on Batman’s, but the former’s design is more military-inspired, whilst the latter’s takes inspiration from sports wear to reflect Robin’s young vitality.

It was revealed in September 2020 that Young Justice will be transferring to HBO Max; the first two episodes of the fourth season were published on HBO Max on October 16, 2021. There are a total of 26 episodes in the fourth season. On March 31, 2022, the second half of Season 4 was made available to viewers.

What Is the Plot of the Fourth Season of Young Justice?

The end of season 3 has opened the door to some exciting possibilities for Young Justice, which has demonstrated time and time again that it is not hesitant to adapt some rather obscure comic book story lines. Final scene sees a close-up of a waitress wearing the Legion of Superheroes’s characteristic ring, which is worn by members of the comic book group. This is a group of time-traveling super-heroes that ordinarily reside in the year 3000, but can go back in time using their superpowers. At least one of the difficulties that generally occur in the timeline has already arrived in the present, which is not good. That “Phantoms” might be a clue to this secret army lurking in the shadows and waiting to emerge.

Various bread crumbs have been strewn throughout the series to hint to prospective stories that may be adapted in future seasons. It was the season 3 tease of Jason Todd/Red Hood that DC fans were most anticipating. His absence from the Bat-ordeal family’s would seem like a squandered chance for an epic story arc that could have included numerous episodes. When Wally West became a Speed Force member, he was given back to life in the comics by the Rebirth storyline. Young Justice season 2 ended with Wally’s death in a similar fashion, and while it appeared as if he was gone for forever, his return in the next season may be highly dramatic.

Young Justice: Phantoms may surprise us all and do something completely out of the ordinary. Everything is conceivable if you had access to the whole galaxy and the multiverse.

All We Know About Season 2 of When Hope Calls

Watch the New Trailer and Learn More About the Cast of...