Blogsjunction
Home Entertainment The Last Train to New York: The Remake of Popular Train To... 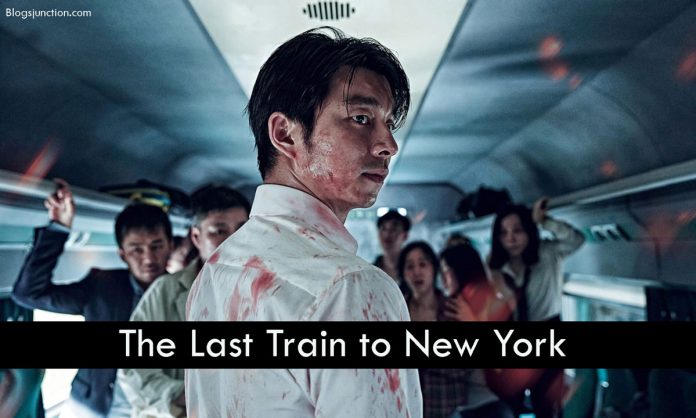 Horror Movies are one of the highly anticipated movies which will make you sit on the edge. Recently, horror shows have adopted a new mode which makes it quite better than its classic version. Earlier, the means of horror movies were only limited to certain types and ended with the same storyline but things have changed now and we are getting more content on such shows.

While counting horror movies, no one could have ever beat Train to Busan on the list. Train to Busan is perhaps one of the highly recommended and rated movies that have ever been released in the entire history of the world. Now, the American adaption of the movie named “The Last Train to New York” is coming.

Earlier, there were lots of rumors surfaced regarding the movie since Train to Busan is an old classic movie that has already achieved many milestones and astonished the people of every corner of the world with its incredible story. At the time, we appreciated South Korean dreams and movies for producing shows like Squid games and Parasite. Many people still believe these shows to be revolutionary, which I completely believe but little did they know that the South korean Movies are already well known among the people and one for the credits goes to rain to Busan.

Created by Yeon Sang-ho, the amazing world of the Korean director has reportedly been picked up by the American movie industry and will soon be remade into one. Fans, who have earlier thought his news to be a rumor, started to believe in this news. Fans of the movie series are now awaiting for the officials to release more updates so that they can stream the movie online. In this article, we’ll be mentioning everything about the upcoming movie. If you are someone who shares great interest in horror shows and a fan of the original movie then this article is for you.

The Last Train to New York: What is it About? 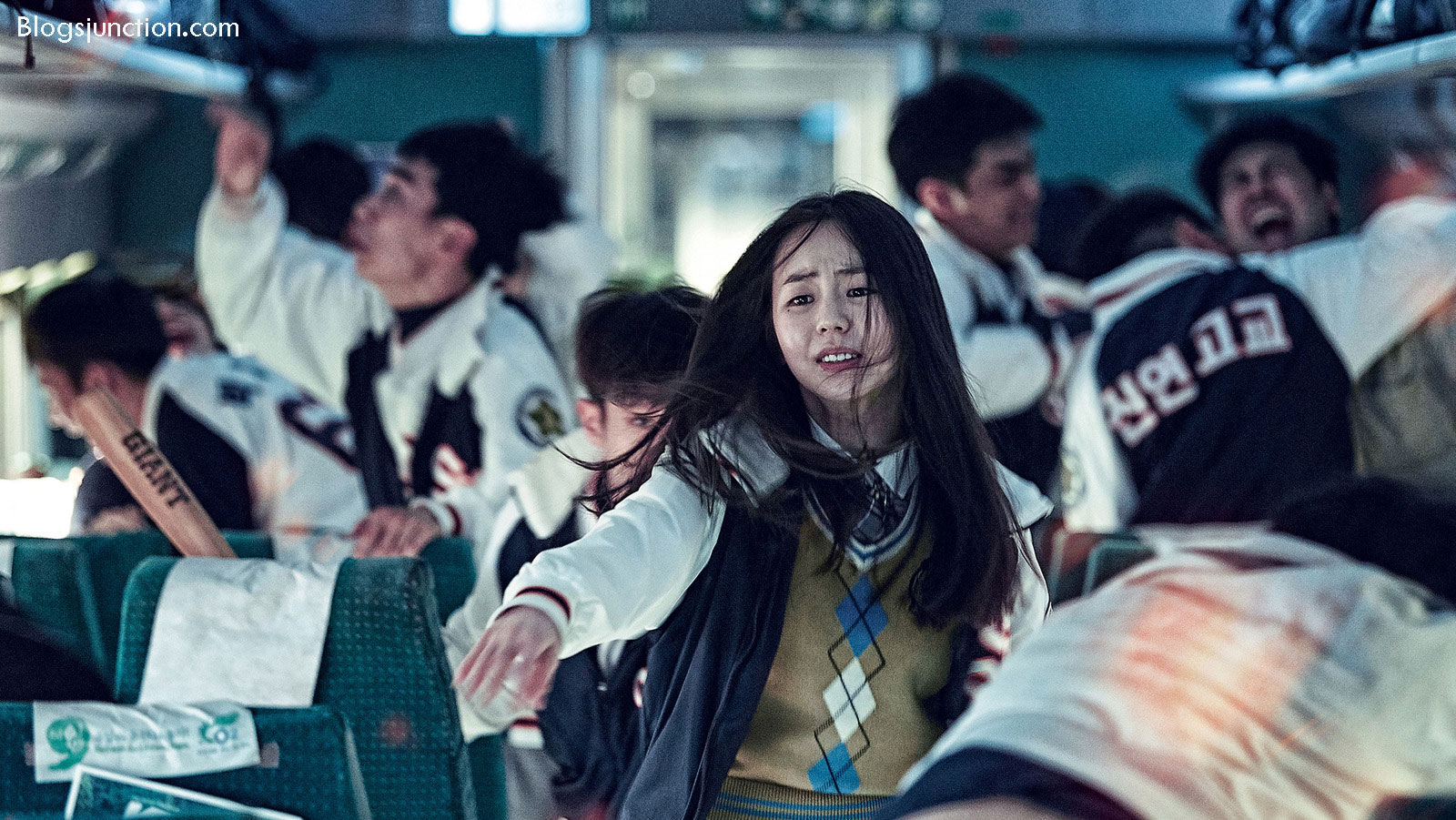 The Last Train to New York is the reboot of the popular Korean movie named Train to Busan. Filled with horror, thriller and suspense, the American filmmaker has decided to remake the old classical movie and adapt it into something new. As per the officials, Tjahjanto will be headed the direction of the new movie.

“We use the expression or word ‘remake,’ but I do not think that a remake is something that you just apply more sophisticated technology to based on an original piece of work,”

The Last Train to New York: When is it going to Release? 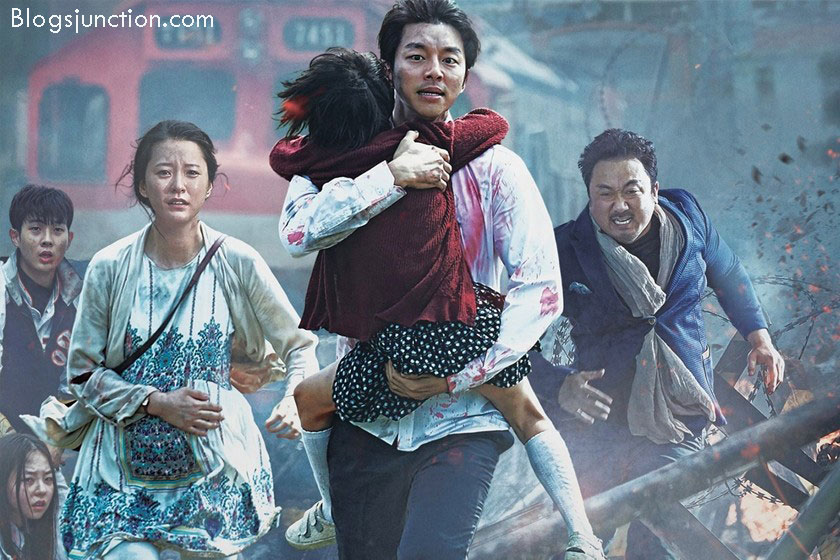 Fans are already waiting for the movie to release as soon as possible. In the official statement, the creators have confirmed that the movie has paced up for the production. The production of the new remake of Train to Busan has been confirmed.

The movie is headed by Timo Tjahjanto, who is popularly known for the mercenary free-for-all “The Night Comes for Us,”. Fans are literally waiting for the day to happen and the officials are keen to learn that the viewers are excited for the movie. The official release date for the remake has been released. The Last Train to New York is confirmed to release in 2023.

As for now, there has been no official confirmation regarding the exact release date. We already know that next year will be the year for the delivery of the movie. Since the production has just begun, we can only hope for the officials to release more updates so that the readers can get more ideas about it.

Like this article? Follow Blogsjunction for more updates and get to know everything regarding the entertainment world just with a few clicks.

Reviews of Skincell Pro: How Does it Work? Helpful in Removing Mole And Skin...

Action Movies of Goojara 2022: How to Download the App