Blogsjunction
Home Celebs The Eternals Could Be Keanu Reeves’ First Appearance in a Marvel Film... 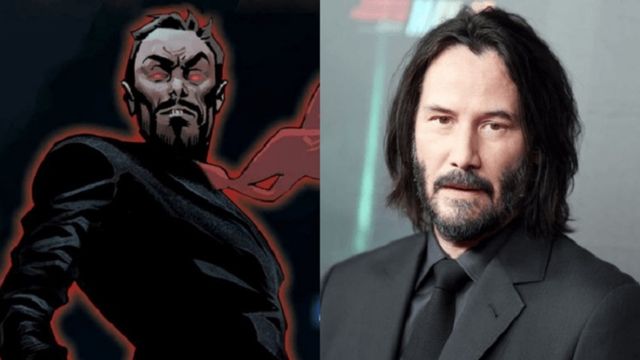 The 54-year-old actor, who is periodically a viral Internet success, can presently be seen in “John Wick: Chapter 3 – Parabellum” and an endearing appearance in Netflix’s rom-com “Always Be My Maybe” where he plays his inflated movie star self.

Reeves hasn’t signed anything yet, according to MCU Cosmic, even though conversations are ongoing. The initial steps of the conversations have not yet been completed.

He would join the cast, which also includes Ma Dong-seok and Kumail Nanjiani in unidentified parts, as well as Angelina Jolie as Sersi and Richard Madden as Ikaris.

Marvel is still looking for an Asian actor to play a leading role, and they still need to cast at least two more lead female roles, “Piper” and “Karen.”

Ever since Reeves’ name surfaced as a potential star of “Doctor Strange” and later “Captain Marvel,” there have been rumours that he will join the Marvel Cinematic Universe.

Do Any of the Marvel Eternals, Including Keanu Reeves, Have Real-life Counterparts?

No. A number of media outlets stated in June 2019 that Reeves, well known for playing Neo in The Matrix films and starring in the John Wick series, was in talks to participate in The Eternals, but he never actually did.

One publication reported that negotiations were “underway” and that talks were “still in the early stages,” citing MCU Cosmic as their source.

Fans have been waiting with bated breath to see the Matrix star join the Marvel Cinematic Universe ever since rumours surfaced that Keanu Reeves might play Doctor Strange or perhaps Captain Marvel.

why we love Keanu Reeves: pic.twitter.com/bHuLkii0u8

We need answers as to why he wasn’t able to play Yon-Rogg in Captain Marvel.

Screen Rant reported that Keanu Reeves “nearly joined the cast” of Captain Marvel before any rumours about him being cast in The Eternals surfaced.

Jude Law was ultimately cast in the part. Yon-Rogg, Commander of Starforce and commander in the Kree Empire, was the character he portrayed. One of Captain Marvel’s earliest comic book foes was Yon-Rogg.

However, due to scheduling conflicts, Keanu Reeves was unable to take on the role because of John Wick: Chapter 3 – Parabellum.

The new date for the March 24, 2023 release of John Wick 4 is great news for fans of the series. Lionsgate announced the revised release date in a YouTube video released right before the holidays.

Read More: What Was Michael Jackson’s Net Worth at the Time of His Death? 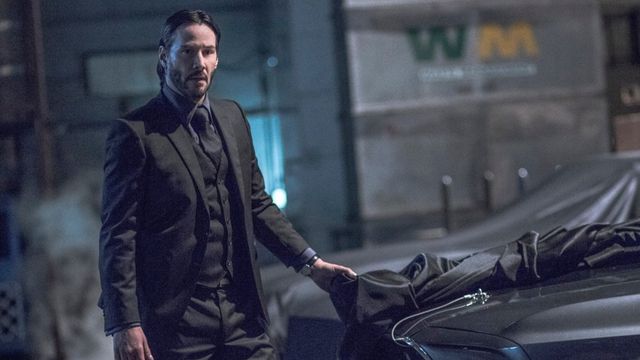 In October 2014, more than seven years ago, Collider discussed the prospect of Reeves playing Doctor Strange with the actor.

“That’s a great concept,” he responded. I enjoy seeing films in this genre. I read comic books, graphic novels, and similar media as a kid. But,” he continued, “I didn’t know Doctor Strange as a character, I didn’t read that as a kid.”

The next day, Screen Rant told him that he was wrong for the role of Doctor Strange and that Keanu Reeves was the ideal choice.

(The film starring Benedict Cumberbatch was released in 2016).

Reeves said, “I don’t know a much about Doctor Strange”, but that he liked “that kind of stuff”. A really unremarkable exchange, yet the concept stuck.

How Does He Feel About It Now?

Reeves called the MCU “greater than a cosmos” in an episode of Esquire’s YouTube series from November 2021.

This is quite similar to the concept of the Multiverse. There is a Marvel universe.

Would He Desire to Join the Franchise?

It really would be a privilege if you did. Some of the most impressive filmmakers and creative minds ever. It’s a first; nobody else has ever attempted what they’re doing. It would be amazing to be a part of something so monumental in scope, in ambition, and in production.

Finally, Esquire claimed in February 2021 that Reeves had been offered the part of Kraven the Hunter in a spinoff SUMC film. However, at now it appears that Aaron Taylor-Johnson will portray the role, and the film is scheduled for release in 2023, according to IMDB.

No one appears to know how Sony Pictures’ SUMC (Sony Pictures’ Universe of Marvel Characters) differs from Marvel Studios’ MCU (Marvel Cinematic Universe) just yet, and Keanu Reeves isn’t in either.