Blogsjunction
Home TV Shows When Will the 34th Season of “The Amazing Race” Begin Airing? 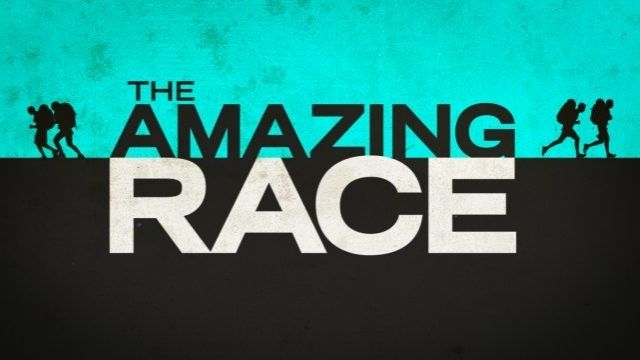 THE AMAZING RACE is an adventure reality series that has won 10 Emmy Awards and is hosted by Phil Keoghan, who has been nominated for an Emmy. The show puts teams, each of which consists of two individuals, against one another on a journey around the world.

At each stop, the teams compete against one another in a series of tasks, some of which are cerebral and others of which are physical. Only after all of the challenges have been performed do the teams find out where the next stop will be.

As the race goes on, the teams that are the furthest behind will be eliminated one by one until only one remains: the winner team will get $1 million for being the first to reach the final destination.

Read more: Yellowstone Season 5 Update: Is it Confirmed or Not ?

CBS’s Amazing Race, Season 33, was unlike any other race that had come before it. The pandemic caused by the coronavirus (COVID-19) delayed the start of the season by more than a year; yet, it was able to overcome its challenges, and some teams were able to play again. Regrettably, though, a number of fans are concerned that The Amazing Race Season 34 will adhere to the same limitations as its predecessor.

Cbs Has Given ‘The Amazing Race’ the Green Light for a 34th Season.

CBS made the announcement that it would be producing another season of the reality competition The Amazing Race a week after the conclusion of the 33rd season of the show. There was never any reason to believe that CBS would decide to pull the plug on the show due to its history with the network or its ratings.

At this point, the cast cannot be revealed. In spite of this, The Amazing Race presenter Phil Keoghan said to the Toronto Sun that he and the show’s producers plan to record the 34th season of the show this summer. 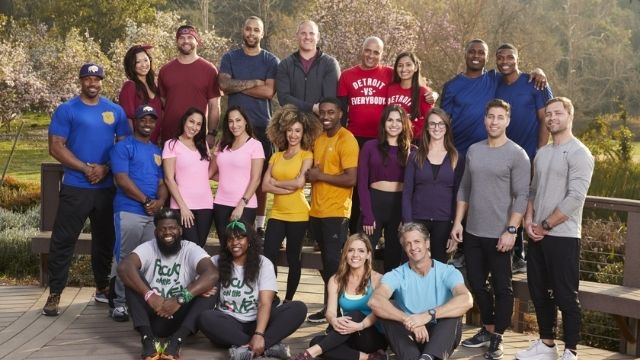 The forthcoming competition is scheduled to take place during the 2022-2023 television season; hence, the season will most likely premiere in the fall or at the beginning of 2023.

The Fans of “The Amazing Race” Feel That Covid-19 Will Have an Effect on the 34th Season.

Unfortunately, COVID-19 continues to play a significant role in the making of television shows. The filming of the 34th season of The Amazing Race is likely to be impacted as a result of the pandemic. There was some speculation among fans on Reddit that the new season’s route would be similar to the areas that were featured in the 33rd season.

According to what one fan had written, “I hope they don’t spend too much time in Western Europe like they did for 33.” “It was OK and everything, taking into account the fact that they had already started it, but for 34, they should most definitely visit some COVID-safe destinations [such] Australia, North Africa, Eastern Europe, and the Caribbean.

Another individual suggested, “I also think it would be a cheap and easy alternative to have them start in the Northeastern [United States] (Vermont or near Boston), and then have them complete two legs in Canada” (2 in Quebec, or just 1 and the other in the Maritimes or Newfoundland).

After that, you should have them complete a leg in the French territory of Saint-Pierre and Miquelon. In this approach, you will have three legs in smaller areas, but it will still count as two countries.

Whatever the circumstances may be, there is no question that COVID-19 will have some kind of impact on The Amazing Race season 34 in one way or another.

What Kind of Impact the Pandemic Had on the Previous Season?

It is hoped that the rules for The Amazing Race season 34 would not be as restrictive as those for season 33. In the most recent competition, manufacturing was halted owing to COVID-19 after the third leg of the race. And when they finally got back into the competition 19 months later, everything had changed. 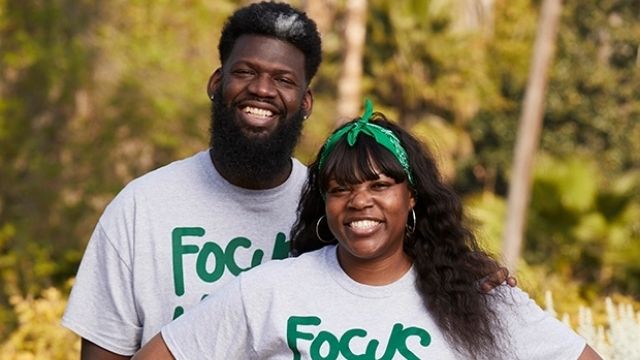 The teams took a trip together on a private plane to several countries in Western Europe, including France and Switzerland. The producers meticulously organised their journey so that they would only go to locations with low COVID-19 prevalence.

In addition, the competitors were responsible for their own transportation throughout the race, and they avoided contact with anyone who had not been immunised in their respective countries.