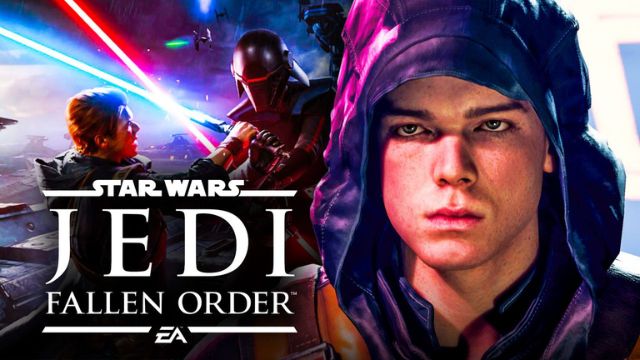 In case the Star Wars Jedi: Fallen Order release date has been revealed, the game will be available sooner than previously anticipated. There has been no official announcement of a follow-up to 2019’s Star Wars Jedi: Fallen Order by EA or Respawn Entertainment, but numerous sources suggest production began immediately after the game’s release. If this is the case, then the game’s rumoured release date of late 2022 isn’t a surprise.

Insider and leaker Jeff Grubb claims that EA intends to reveal Star Wars Jedi: Fallen Order 2 — or whatever the sequel ends up being called — before E3 2022, which means this June.

This announcement may or may not be accompanied by a trailer, and it’s not certain when the first trailer for the new Star Wars movie will be released. However, he does clarify that the release window he mentioned is the goal.

As it is, this is the full scope of the report, which should be treated with caution for the time being because it is unofficial and susceptible to revision. Both EA and Respawn Entertainment have yet to respond to this news and the ensuing conjecture.

It’s not unusual for neither party to respond to rumours, leaks, or other unconfirmed information, and we don’t anticipate that to change anytime soon. If it does, we’ll be sure to update the storey.

EA has struggled to strike a balance between critical and commercial success during its time with the Star Wars licence, but Star Wars Jedi: Fallen Order was both. It’s safe to assume that a sequel isn’t out of the question.

Both the first game and the sequel appear to have been produced in a short period of time by Respawn Entertainment. And in general, games that are developed fast are cheaper than those that are developed more slowly. To put it another way, there are numerous opportunities for a continuation of the storey.

If you have any thoughts or questions, feel free to post a comment below. Star Wars Jedi: Fallen Order will get a sequel, but what are your hopes for it?