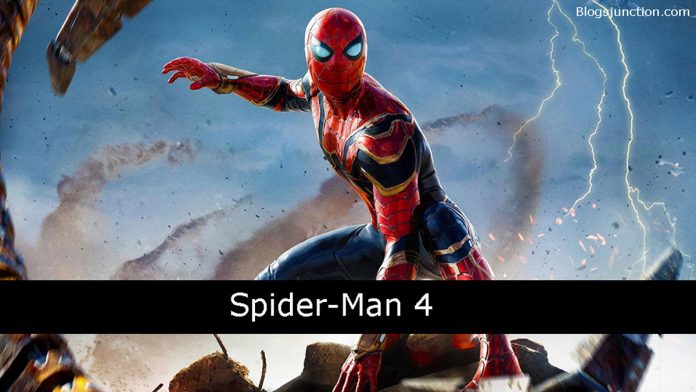 Spider-Man is an infamous movie series that recently released its third part, Spider-Man: No Way Home. The movie has become one of the highest-grossing movies of all time and has already broken many records. After the third movie was released, it created massive success for the series and brought the movie into the $1 Billion clubs.  As the movie marks its existence and creates history by breaking so many records, fans are curious whether or not there will be Spider-Man 4 in the future or not?

Spider-Man: No Way Home is officially released on 13 December 2021. Within a week, the movie series entered into the $1 Billion club. With twitter being filled with memes and hype for the movie, there are thousands of people who randomly entered into the cinemas and watched the movie just for the sake of getting along with the movie.

Despite all of these things, Spider-Man: No Way Home is one of the highly anticipated movies and it has achieved success around the world. With such tremendous success, people are wondering if the popular movie could take another turn in the multiverse universe or not.

Starring Tom Holland and Zendaya as the main lead, there were no doubts for the movie to be a blockbuster. Ever since the fans came to know about the relationship, everyone is loving the duo more and more. Another thing that we have seen is how Spider-Man: No Way Home released in the cinemas and it has definitely been a step forward to fight against the global pandemic.

Spider-Man 4: Will there be Another Movie? 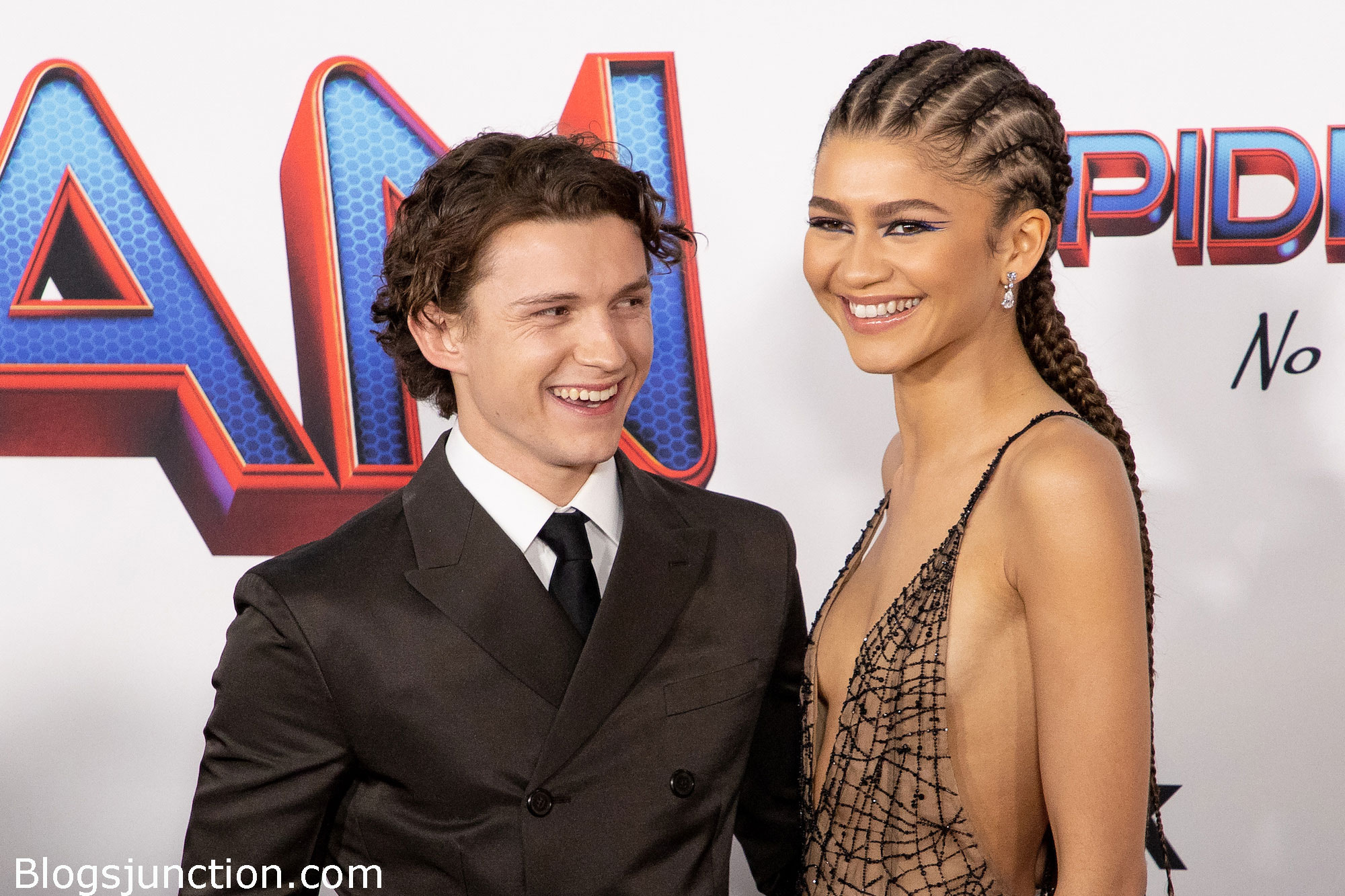 Anyone who is looking the Spider-Man for a while would definitely know that the movie is originally planned to be a trilogy film. Under the movie, the show runners have earlier decided that the series would run with three films. Spider-Man: No way Home was the final movie and the last film of the whole franchise.

However, the movie has broken the record and produced some of the new records that would be tough to break. Amy Pascal, who is already working with the film for quite a while, has teased the fans regarding the possibility of the new chapter.

The final scene of the film has left some of the open threads that are needed to tie on. If you will link the movie with its future, there is a huge possibility that the series would fall for another movie.

Amy Pascal, the creator of Spin “At the end of the movie we just made, you see Spider-Man make a momentous decision, one that you’ve never seen him make before. It’s a sacrifice. And that gives us a lot to work with in the next film,” Pascal teased.

But will there be another part? At the time of writing, there is no future of the series and the show runners have not confirmed anything regarding the fourth sequel.

“We’re actively beginning to develop where the story heads next, which I only say outright because I don’t want fans to go through any separation trauma like what happened after Far From Home. That will not be occurring this time,”.

You May Also like: The Promised Neverland Season 3 Latest Updates: Is it Happening?

Spider-Man 4: When is it going to Release? 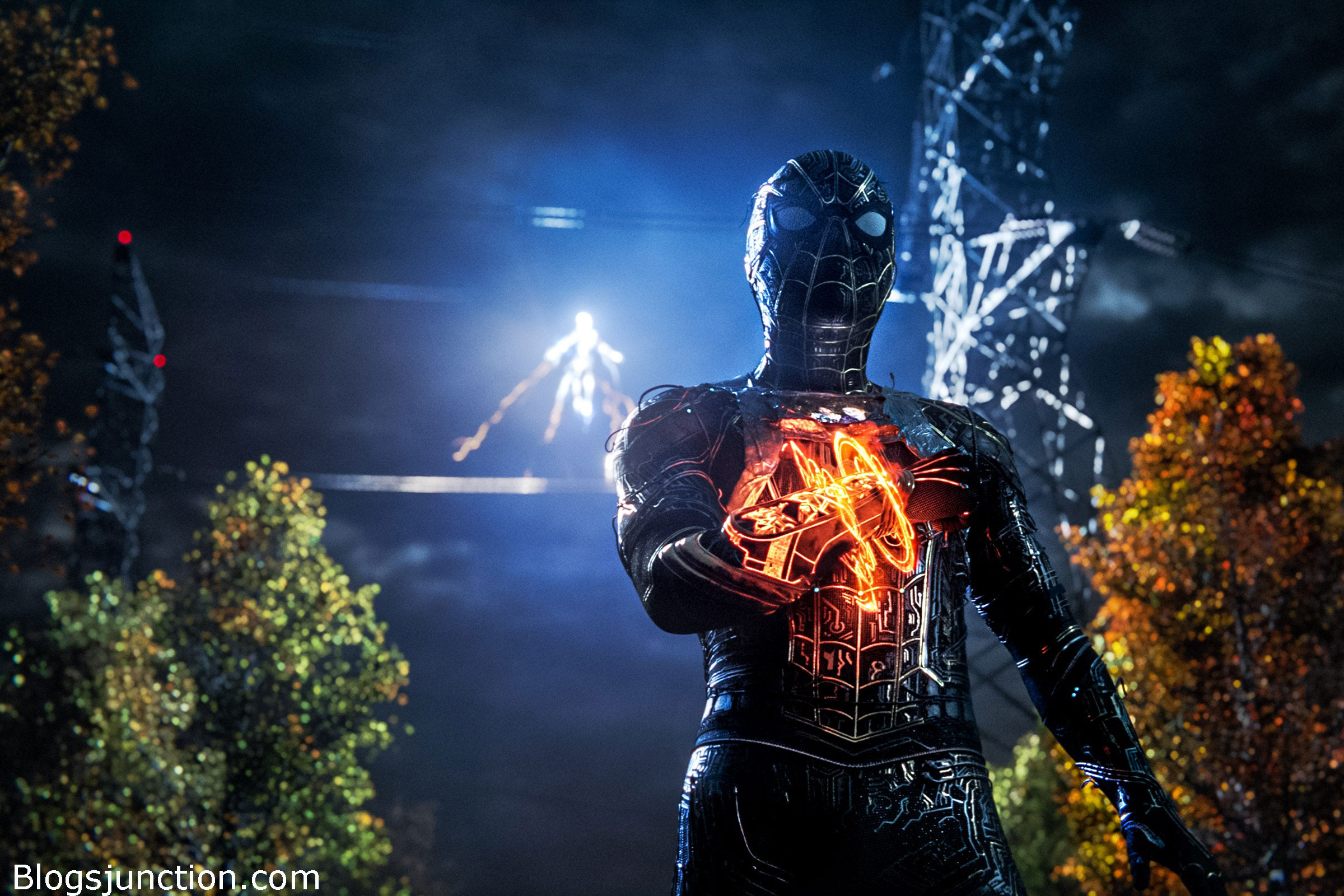 There is no official confirmation regarding the fourth sequel of the movie. There are already a lot of rumors spreading around the internet. While the movie series is yet to be confirmed, we still have no exact news that would confirm the movie to be in the production.

There is no doubt that the third part of the Spider Man franchise was such a huge success. Amy Pascal, who is producer of the MCU superhero franchise, has already confirmed that Spider-Man would be in the trilogy. As per this, the movie will include three parts and Tom Holland has already played his final role in the last film.

Spider-Man 4 was the final film but since the movie ended on a cliffhanger, fans are still thinking that there might be a sequel awaiting. In a few weeks,. The movie has earned millions of dollars, entering into the top second movie to earn such a high earning, there might be another part.

We have no release date for the movie yet. Spider-Man 4 is not yet announced and there have been no talks that would suggest anything regarding the movie. If there will be anything, we would make sure to let you know.

You May Also like: The Demon girl Next Door Season 2: Confirmed Release Date Updates

Spider-Man 4: Who will be back in it? 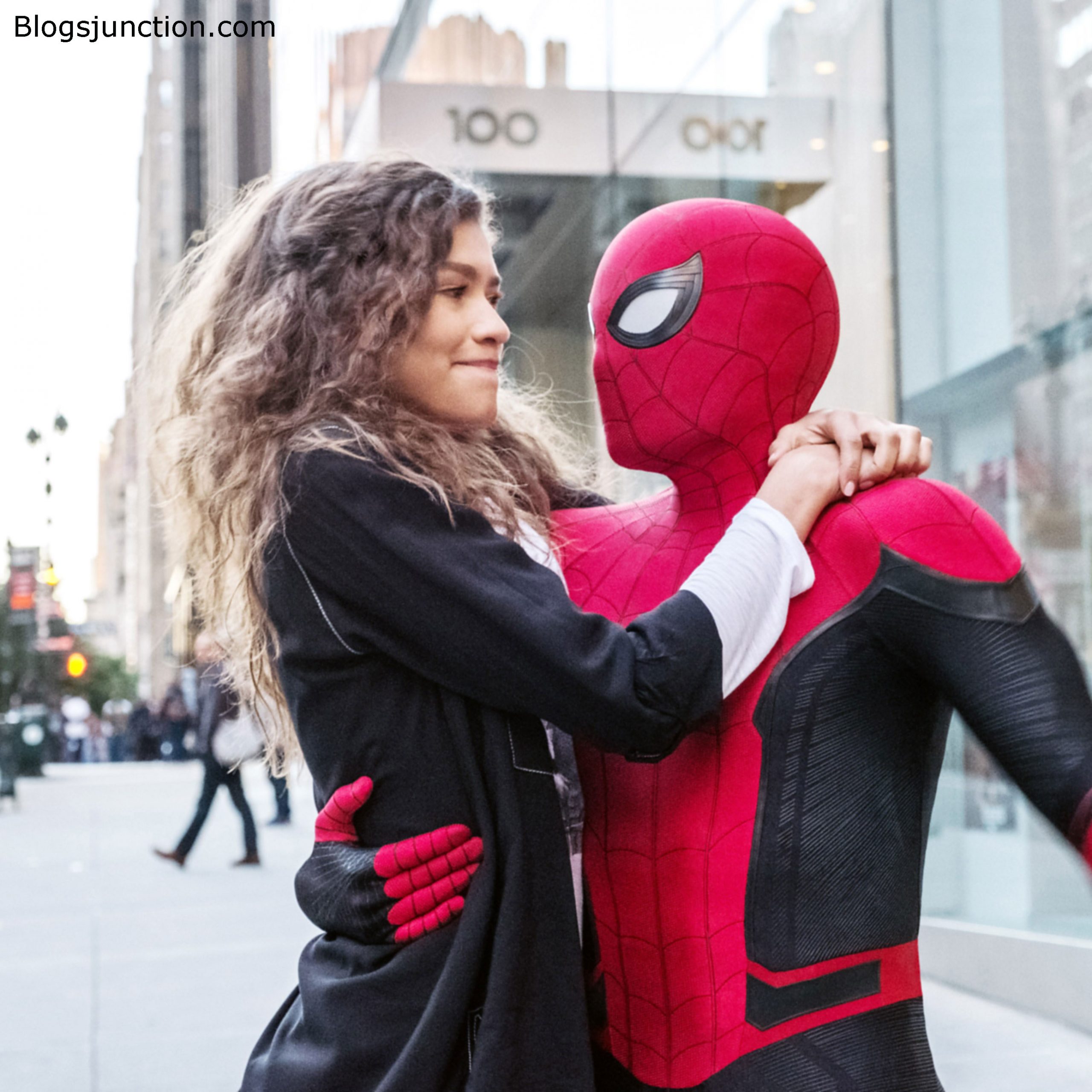 Can we expect Tom Holland to be back as the main lead? Will the actor be back as Spider-Man? Well, if there would be another movie that would be based on the superhero, fans would love to see Tom Holland back in the frame. The viewers of the movie have seen how the actors have changed over the past years. The journey for the fans was quite hard but Tom Holland has made Spider-Man super easy.

Moreover, there would be no Spider-Man 4 without him. In an interview, the actor has openly revealed what he really thinks about the movie. “We’ve had conversations about the potential future of Spider-Man, but at the moment they are conversations,”

He further continued the talk and said “We don’t know what the future looks like.”

The actor have already spoiled a lot of things which are not hidden from the audience. There’s a reason why we have so many spoilers for the Marvel movie. Despite the joke, as per the star, there is no confirmation about the upcoming future of the movie.

But there is one thing that we need to confirm and that is the cast. If there will be a fourth sequel, fans are waiting to see Tom Holland and Zendaya in the main lead, I mean isn’t this obvious?

You May Also like: Vincenzo Season 2 Latest Updates: Will There Be Another Season?

Is there any official trailer for the show?

There is no official trailer for the movie revealed yet. As for now, there are no updates if there could be any fourth part for the movie or not. If you have not seen the trailer of the third movie yet, here it is.