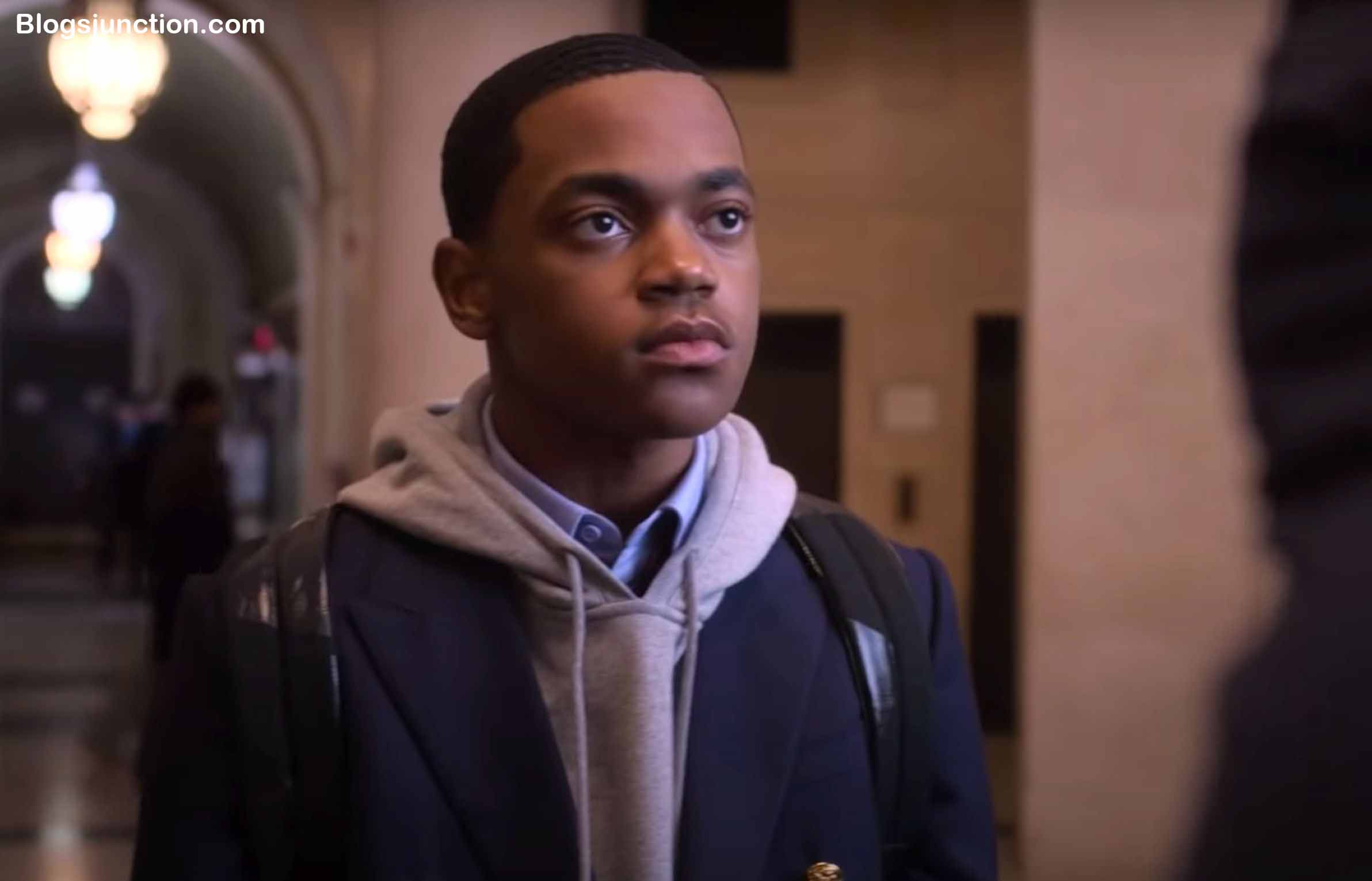 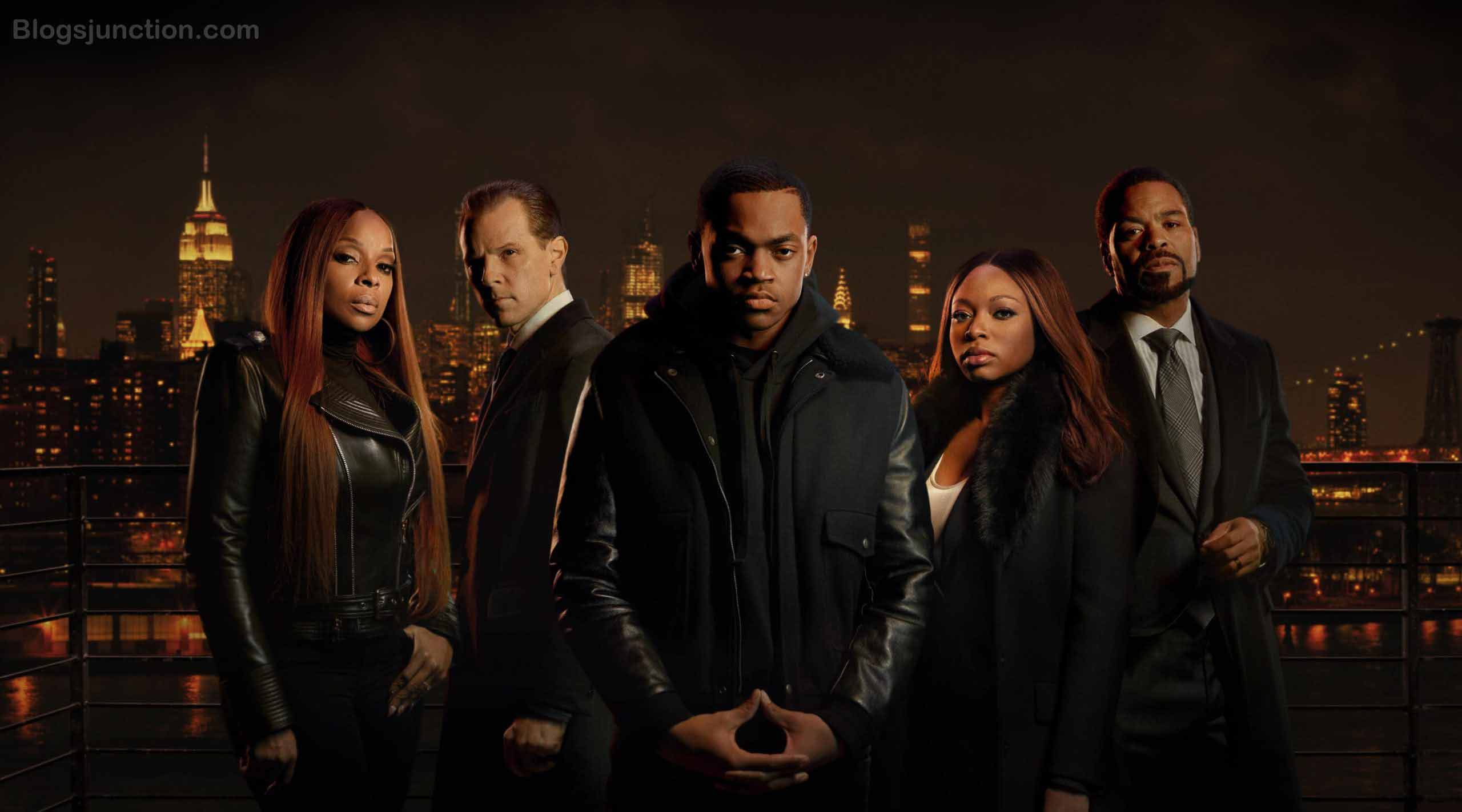 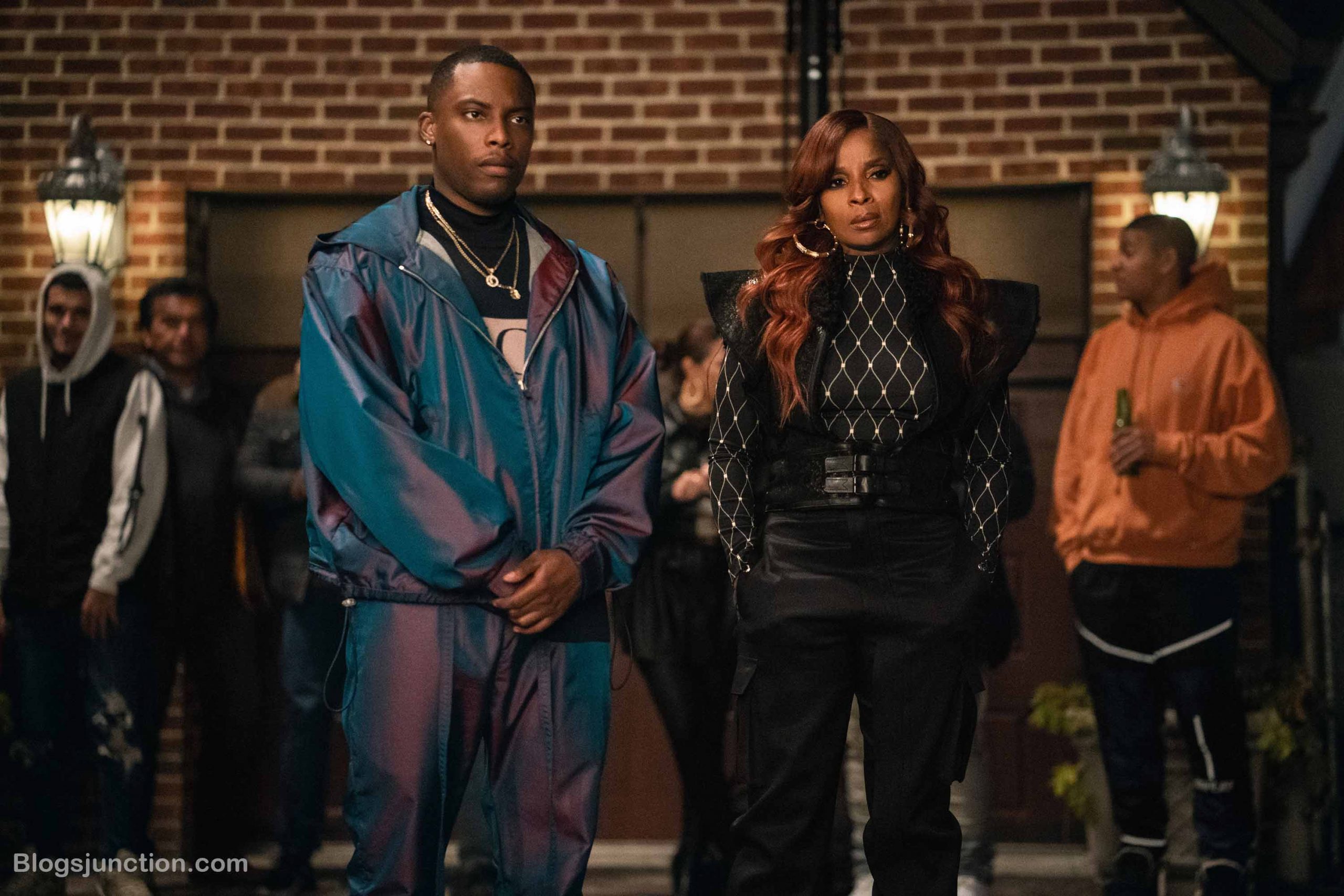 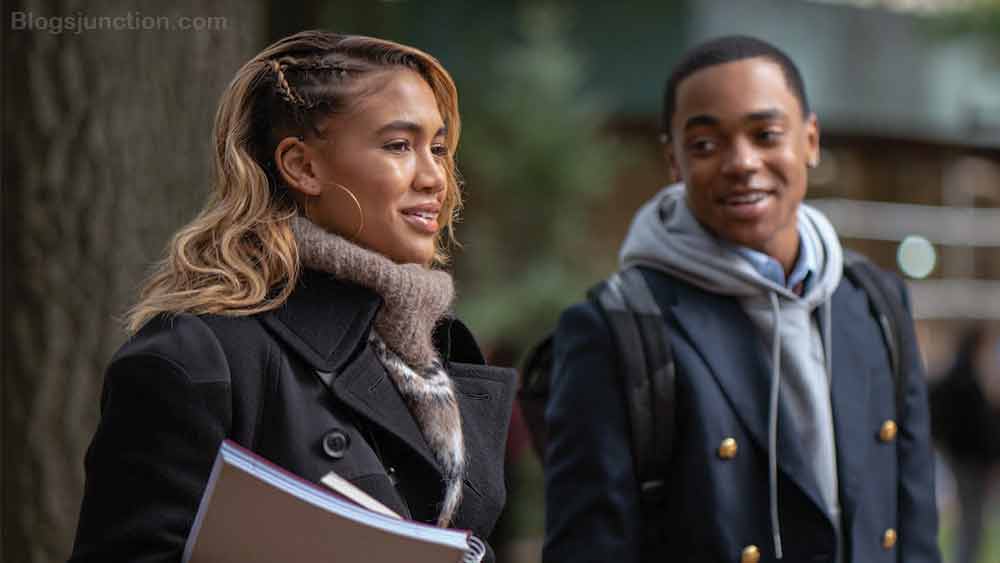 Updated Information on Season 3 of One Punch Man, Including Its Cast, Narrative, and...

Is It True That Harry Styles Fell During The Met Gala?