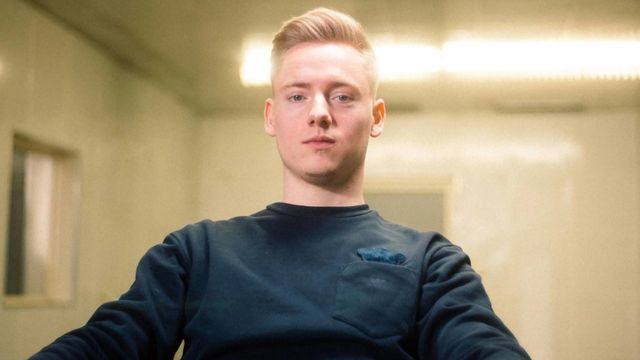 In recent years, the popularity of true-crime documentaries has skyrocketed, and Netflix has produced some of the greatest in the field.

The story of Maximilian Schmidt actually served as the inspiration for a Netflix drama series called How to Sell Drugs Online (Fast), which recently returned for season 3. This makes Shiny Flakes: The Teenage Drug Lord a little different from other true crime films.

What happened to “Shiny Flakes” and where is he now? Maximilian Schmidt’s story is almost too implausible for a TV show.

One week after season 3 of How to Sell Drugs Online (Fast) premiered, The Teenage Drug Lord debuted on Netflix on August 3, 2021.

Maximilian Schmidt, also known online as Shiny Flakes, created an internet drug empire from his boyhood bedroom, and his genuine life is depicted in the feature-length documentary film.

Maximilian, then 19 years old, was detained in February 2015 after being charged with distributing drugs for 4.1 million euros over a 14-month period.

Schmidt dealt with Bitcoin, and according to reports, there are two Bitcoin wallets that the police have been unable to access, thus German authorities are still unsure of where the majority of the money is today.

What Ever Become of Maximilian Schmidt?

Maximilian Schmidt was apprehended, confessed to his actions, was tried as a minor due to his emotional immaturity, and in August 2015 was given a seven-year juvenile jail sentence.

Maximilian committed two crucial mistakes prior to his arrest, which Vice claims caught the notice of Leipzig Police.

One of his deliveries had the wrong address, and when it was returned, it was opened to find drugs inside. This was the first of many mistakes.

The second was that he consistently utilized the same post office for deliveries, which was close to his home and was recorded by CCTV cameras.

Following his arrest, authorities took several of Maximilian’s items, including the computer on which he did the majority of his business and which also had a list of thousands of his clients. 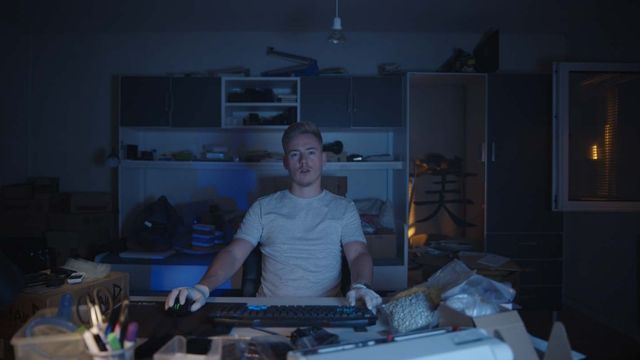 Over 4,000 criminal cases were started after the authorities were able to access Schmidt’s computer and discovered the information.

As a result, Maximilian was called as a witness in hundreds of trials for people who had allegedly purchased drugs from his website. He also participated in many of the trials while being released from prison.

After completing just over half of his seven-year term, Schmidt was granted release from prison in June 2019.

Max Schmidt is Currently Where?

Schmidt was still incarcerated at the time of his interview with Netflix for Shiny Flakes: The Teenage Drug Lord. Schmidt, who was 20 at the time of his offenses but was prosecuted as a minor, has been in his mid-20s and has been serving a seven-year term.

Schmidt served barely four years of his sentence before being released on probation; however, it is now being reported that Schmidt is being looked into for allegedly trafficking drugs after leaving jail.

Schmidt shows no remorse for his atrocities, as is evident from the documentary. He is shown in one moment reading an evaluation that was published on the Shiny Flakes website.

The review stated, “This stuff truly f—ks you up. Two of my teeth fell out right away.” After reading the quotation, Schmidt grinned. He commented, “It appears he was content.

According to the psychologist who examined Maximilian Schmidt during the trial and filed a report on him, “I experienced neither regret nor guilt, but instead, pride,” the film’s director, Eva Müller, reportedly remarked, according to DW.

In the movie, Schmidt stated, “I never once thought, ‘Wow, this is weird. Positively speaking, it was more like, “Wow, this is wild!”

Is the Power Bank Earning App a Scam? Reviews, Ratings, and the Company’s Founder...