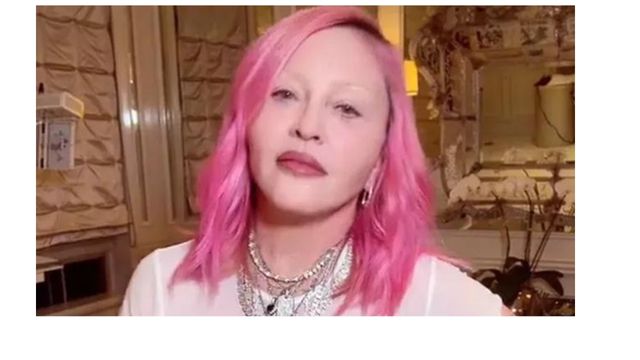 Madonna posted a photo on Instagram with the caption “I look Kewl” exactly six years ago. Now, a TikTok user claims that they are both seen in the picture, but with Madge’s head placed over their own.

@ameliamgoldie, a TikToker user, revealed her experience after finding her picture on Madonna’s Instagram page, where the pop star’s visage had been artificially placed over her own. “When Madonna puts a photo on IG to promote her album but it’s actually your body (I’m not joking),” she posted on her Instagram account.

Amelia juxtaposed images from a magazine article with an audio sample of the phrase “oh no” that had gone viral and been posted on TikTok.

In an Instagram statement published in 2017, the TikToker claimed that they had sold the image’s rights to a magazine. 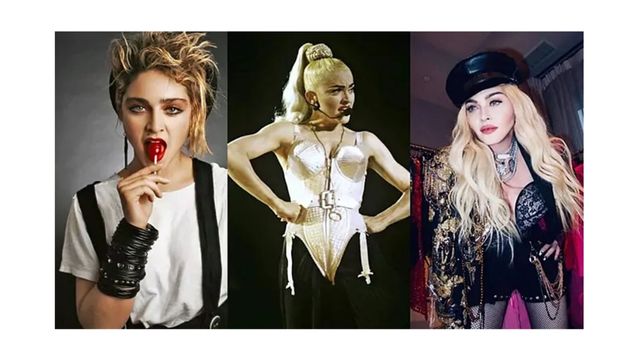 The singer posted a photo of Amelia Madonna on her Instagram account on May 1, 2015, and it is still accessible to everyone. The singer can be seen in the shot lounging on a bed while sporting a Joy Division t-shirt and a skirt with a black-and-white checkered pattern.

Amelia was the one who alerted us to the fact that the Instagram image’s caption, “I look Kewl #RebelHeart,” was intended to advertise the performer’s 2015 album.

Amelia told Buzzfeed that she didn’t realise the post wasn’t a prank until she saw it with her own eyes. The fact that it was published on her official account made me know that it wasn’t.

What Kind of Proof Did Goldie Provide?

The folks who follow Goldie on TikTok were shown the proof. Goldie wrote in the post that Madonna had “photoshopped her head onto my body and it’s still on her Instagram.”

In actuality, the post from May 1st, 2015 is still accessible. Madonna was on tour in support of her album Rebel Heart around this time. I look kewl was the caption on the picture.

When it happened, Goldie admitted to Vice that she was “in shock,” after her original post about it went viral and travelled throughout the internet.

“When I informed my parents, they still believed it was a prank and were baffled as to how or why it had occurred. It’s funny,” she said. Actually, I’m astonished it’s still online.

It appears that Goldie posted the image on Tumblr at first, but her blog has since either been renamed or destroyed. On the other hand, in her TikTok video, she did show the original photo.

Goldie is still baffled as to how Madonna’s team found the image, why they chose to edit it, and why it is still visible on Madonna’s page in spite of her concerns. She made an effort to communicate, but her attempts were unsuccessful.

How Did Her Followers React?

Since Goldie’s TikTok became a viral success, Madonna’s Instagram page has been inundated with curious fans in the comments area.

Someone said, “What a mess,”

“The retouching is so blatant, her head is oversized, and the skin tones don’t match,” a different individual commented.

“Took me forever to get down here but LOL,” said another.

Free Fire Tecnical Akash and Devilajit Trick: How to Get Free Diamonds?