Blogsjunction
Home Celebs Is It True That Harry Styles Fell During The Met Gala? 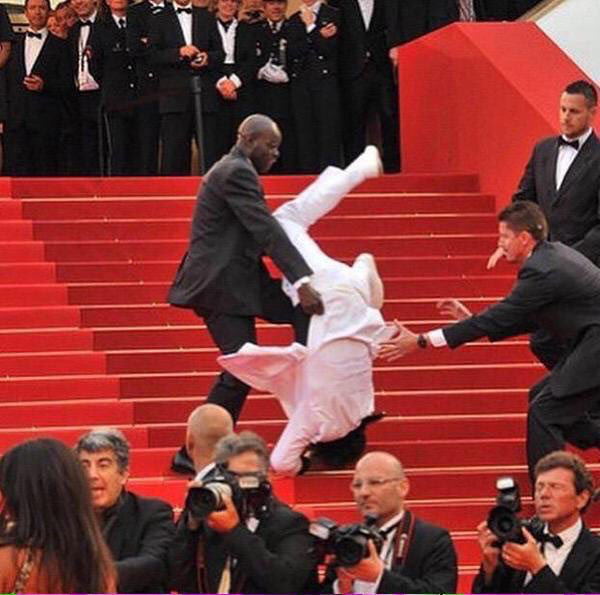 At the 2022 Met Gala, a photo that was altered to make it look like Harry Styles had fallen down the stairs mislead social media followers.

The “Gilded Glamor” theme for the Met Gala this year covered New York’s Gilded Age, which lasted from 1870 to 1890. The Metropolitan Museum of Art in New York staged the 2022 Met Gala on Monday in keeping with the year’s theme.

The star-studded fashion event was attended by a number of well-known celebrities, including Blake Lively, Ryan Reynolds, Kim Kardashian, Cardi B, and Gigi Hadid.

What about Harry Styles, though? He was there, too. A doctored image with the text “he slid down the stairs” was going around on Twitter. 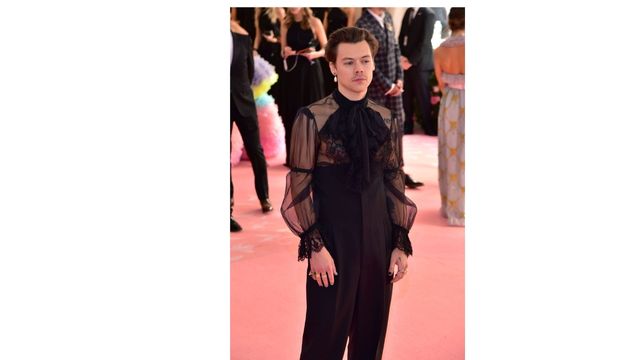 Is Harry Styles’ alleged fall at the Met Gala a true story?

Just to be clear, Harry Styles did not get hurt when he fell down the stairs at the 2022 Met Gala. The image of the actor and singer attending the fashion show is a fake that was made with photo-editing software.

A variation of the well-known “Jason Derulo meme,” which shows a person falling down some steps while in plain view, is what caused the image to go viral on Twitter.

The original image was not captured at all during the Met Gala. The event that led to the photo that has now gone viral happened in France in 2011 at the Cannes Film Festival.

Attempts to interrupt the event that was being hosted in honour of actor Jean-Paul Belmondo were made by an anonymous person.

Security attempted to capture the guy who fell down the steps while the paparazzi recorded the incident and posted pictures of it extensively on social media. Since then, some have Photoshopped celebrities into the image and claimed that they were in an accident at award shows like the Grammys, Golden Globes, or the Oscars.

The most latest details on Harry Styles, as they were The musician revealed two distinct streaming services that will be accessible at the time of the release of his new album Harry’s House on May 20.

Manifestation on the Red Carpet

Harry Styles and Olivia Wilde’s debut outing on the red carpet will have to wait till another day.

The incredibly private pair was absent from last night’s Met Gala in 2022. One of them has yet to comment on the news that they would not be attending fashion’s biggest night, despite the fact that yesterday they both released separate announcements on their own Instagram accounts.

The long-awaited trailer for Wilde’s psychological thriller Don’t Worry Darling, in which Harry Styles and Florence Pugh play a 1950s couple who reside in a romanticised version of the California desert, has finally been made public. Wilde, who also stars in the movie, both directs and stars in it.

I’m so proud of this team and can’t wait to show you what we built together, she said in the post.