Blogsjunction
Home Tiktok How Did Squidward Die? A Breakdown of the TikTok Craze! 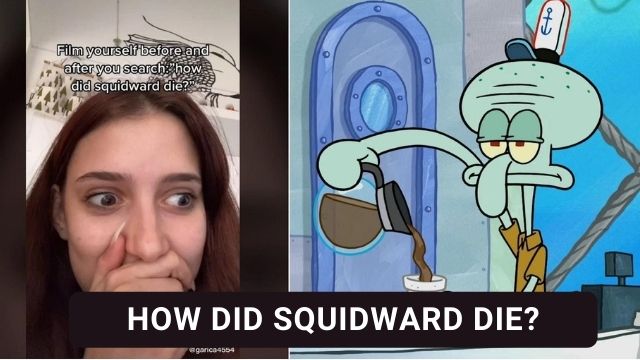 SpongeBob SquarePants’s Squidward shares a subliminal connection with each and every one of us. But all of a sudden, people are taking him seriously. The cartoon character SpongeBob SquarePants brings back fond memories of childhood for many people.

In spite of the fact that this comedy is known for being lighter and enjoyable, it does cover a number of issues that are really relevant.

Many people could connect to Squidward as an adult because of his dismal outlook on life, yet many youngsters might empathise with SpongeBob because of his carefree attitude.

Squidward is known for saying and acting in ways that several grownups secretly wish they could. Squidward is justified in his pessimism given the circumstances.

The fact that he is unable to find any peace and quiet at work is perhaps also a contributing factor in the manner in which he conducts himself.

A recent trend on TikTok that features the fictitious character Squidward Q from Nickelodeon. The tentacles feature has started to roll out across the app, which can make you feel a little uneasy. After looking up “How Did Squidward Die?” on Google, users are now filming videos of their reactions to the question. 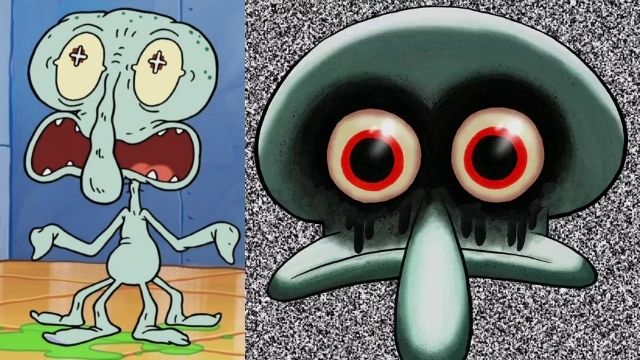 People are being traumatised as a result of the video, and while many people are participating in this trend with the intention of having fun, we believe that it is disturbing content to display in a cartoon.

Let’s have a really in-depth conversation about all of this.

What Is Tiktoks ‘How Did Squidward Die’ Trend?

One of the most recent fads that has emerged on the video sharing platform TikTok is for producers to film a video clip of themselves both before and after looking up the following text online.

“How did Squidward die?”

What Is The Origin Of The Phrase “How Did Squidward Die?”

CreepyPasta, a website that showcases a variety of spooky things but not pasta, served as the inspiration for this one.

In a word, these urban legends are scary stories that have gone viral on the internet due to their widespread dissemination. The stories are typically brief supernatural tales written by users with the intention of frightening audience members.

It is speculated that an anonymous member from the /x/paranormal site on 7chan was the one who shared this distressing tale about Squidward. 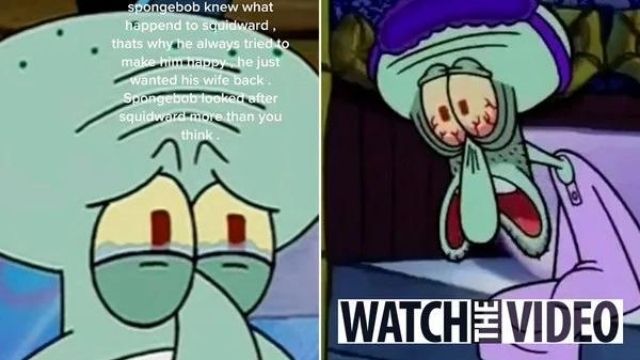 Instead, the title read “Squidward’s Suicide,” but the animators decided to keep working on the project since they considered the episode to be a dark humour. Despite this, the title was changed.

What Can You Expect From the Video?

Oh, you’re courageous, and you want to know, so I’ll tell you because it’s great to be terrified and have other people share their fears with you at the same time. This is what takes place during the video:

The title card for “Squidward’s Suicide” is shown at the beginning of the episode, and it is immediately followed by a pan showing Squidward playing his clarinet horribly.

Outside of his home, SpongeBob and Patrick burst out laughing, which briefly diverts his attention away from what he was saying. Squidward, who is in the middle of rehearsing for a performance, shouts at them both to be quiet since he is trying to focus on his work.

On the other hand, as the audience blasted him for his terrible performance, everyone, including SpongeBob and Patrick, looked to have red eyes like when you weep for two hours straight without stopping.

Squidward is shown crying in his bedroom with his head resting on his knees, humiliated and mortified by what has happened. Even though it didn’t sound like Squidward was sobbing, it appeared more like a ghost was wailing or screaming; who it may have been is a mystery.

After a long has passed in this moment, Squidward’s face is eventually shown to the camera. I can’t say for certain whether the person who created the video has lost their mind.

Or if there was an issue with the video at that particular time. However, the movie began moving at an extremely rapid pace, and strange sounds started to emerge from the background.

When the screaming stops, a deep voice screamed, “Do it!” from off-screen, and the camera pans out to reveal Squidward with a shotgun in his mouth. I’m not sure if I heard it correctly or not.

And there it is! A few moments later, Squidward takes his own life, and before the video clip is through, the camera pulls back to see that he has died and his body has been destroyed.

I just want to know whether the person who recorded this terrifying video is okay since it seems as like he is going through some traumatic experiences in his thoughts, and the video shows it. Please let me know.

No, I had not planned on pausing the story at this point, but I’m going to have to do so now due to sad circumstances.

You must have found this upsetting, right? Are you the person responsible for creating this video? Haha! Please share your thoughts with us in the comment area below.