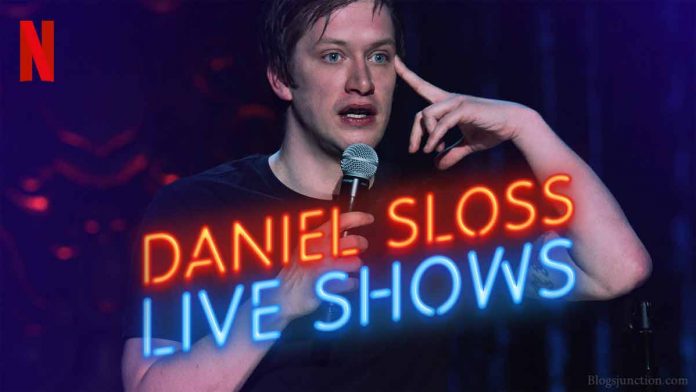 Whenever you feel down, the standup comedians and comedy shows just act on the time. But what happens when the comedian starts to break your relationship? Well, this sounds funny right but not to those thousands of people who just got their breakup just because of a single show. Last week, Twitter was trending with Daniel Gloss and his absolute new Netflix Stand up comedy series. The comedian is known for his live shows and a good sense of humor. People often find him interesting with all those Dad jokes that he cracks up.

However, in recent times, the comedian has also been very up to Relationship advice. I mean it is okay to give advice to your friends and family but typical relationship advice sometimes can’t be given to anyone by anyone.

I personally things that not all relationships are the same. We go through a lot of things in life and so do our partners. Most of the people still live in those fictional books and shows where they feel that relationship is just like magic and it always leaves a pleasing effect. It may do but not in every case and every time.

People need to understand that relationships do not always work in our favor and in the situation. Not every story is a fairy tale story but you can even create a happy life together. It’s more like adjusting and understanding than actually breaking up. When I first heard of Daniel Gloss and his Netflix show, Jigsaw, I was not excited. 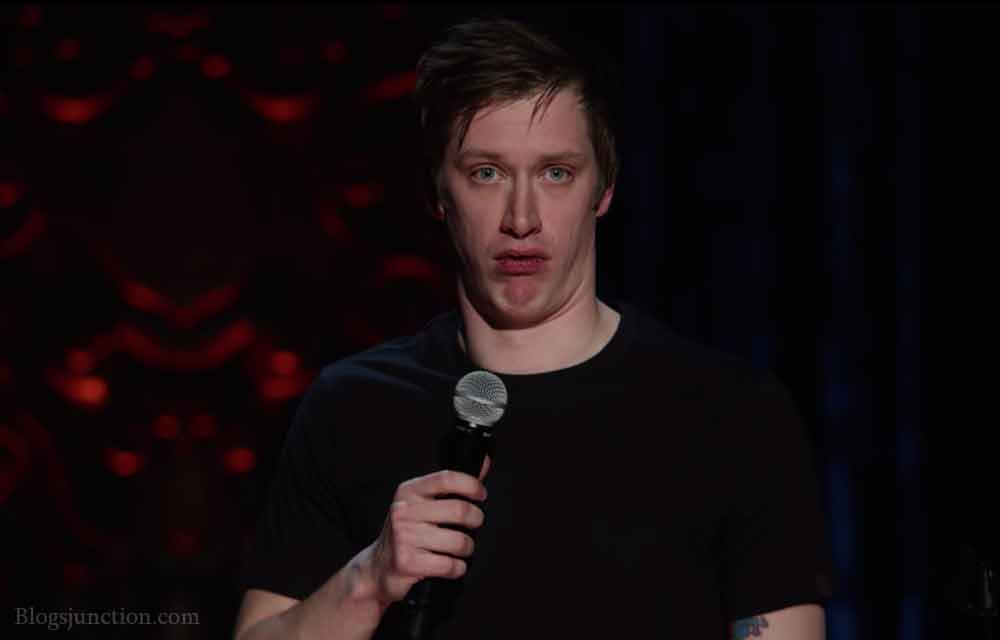 As the show involves relationship advice, I thought why shouldn’t give it a try. For me, I have been single for more than 5+ years and as I am finally in a healthy relationship, I thought to watch it along with my partner.

However, I came across this gut and found him on Netflix very soon. The show, which is called Daniel Sloss: Live Shows. The series has two episodes which are “Dark” and “Jigsaw”

As I come to the Jigsaw one which basically speaks about the matter which I was looking for. He started the series and talked about how life is a Jigsaw.

You know how we used to play the Jigsaw game right? Yeah! It is something that makes us happy. He tries to relate the relationship with the game. He told that the relationship is just like a jigsaw and people need to find comfort in other people.

What we do, in most relationships, is that people love the idea of being in a relationship than to actually love the person. I have seen many of my friends who are crazy to find a perfect person. They start to look for the traits and things that they want in their life partner but for me, it isn’t what love is.

Yeah! A relationship can be built up over time but what if it doesn’t? I like how the guy just talks about the relationship and asks people to stop looking for love.

But why does a single show cause so many breakups? I have read tons of comments that gave hate for this comedian guy because his episode is responsible for the breakup and divorces.

But what people actually are not getting is that he is just a comedian who is telling his jokes and beliefs to the people. There are many people who hate relationships and the thought of love just because of their past relationships. But a relationship shouldn’t be considered weak that breaks the ties for a single 1-hour episode.

There are many people who support the show and laugh over the Drake jokes throughout the episodes. I know that there are couples who have watched the series, including me and my boyfriend but we are still happy together. 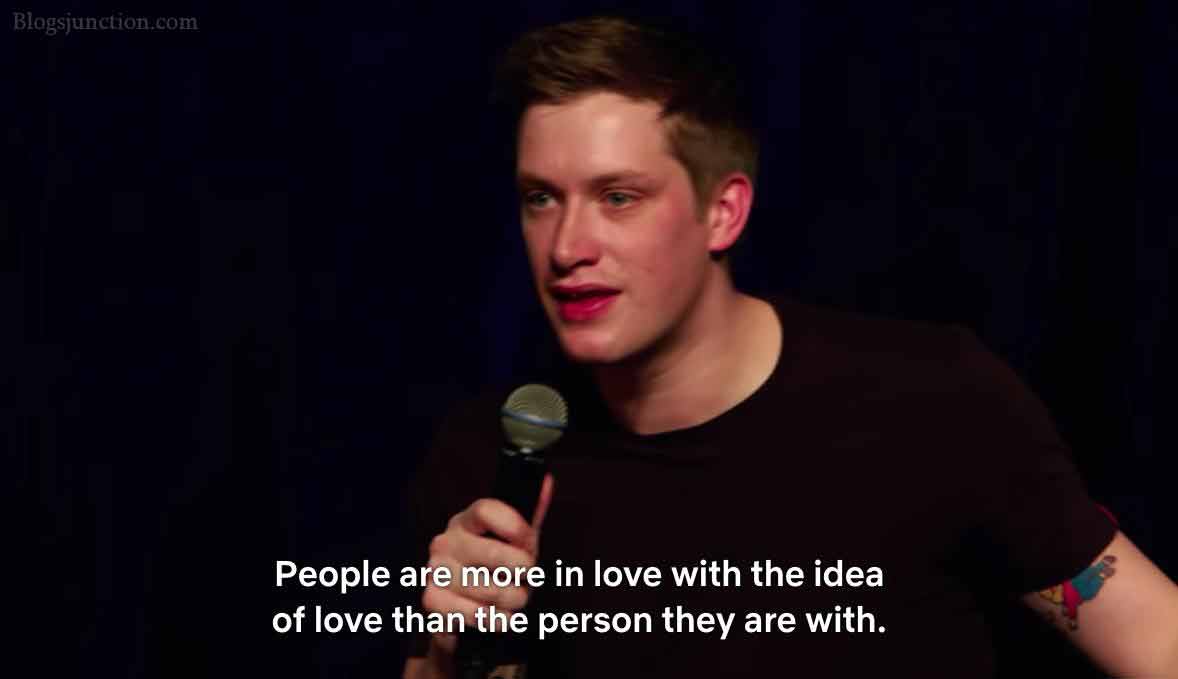 After the two episodes released of the Live show of Daniel Gloss Jigsaw, fans started to wonder if there would be more episodes or seasons of this series. The fans of the comedians are waiting for more dark jokes to listen to.

But since the series released its first season, there have been immense talks regarding the series everywhere. But on the other hand, this has worked in the favor of the shows and after the whole breakups and divorce thing, people started to wonder about the series.

On the other hand, there are possibilities of season 2 because there are enough things that can make the show happen to release.