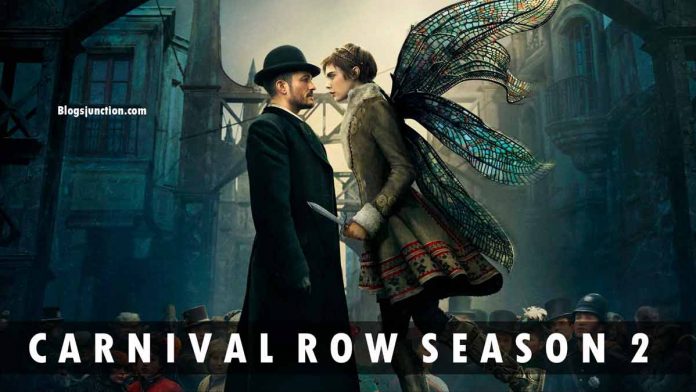 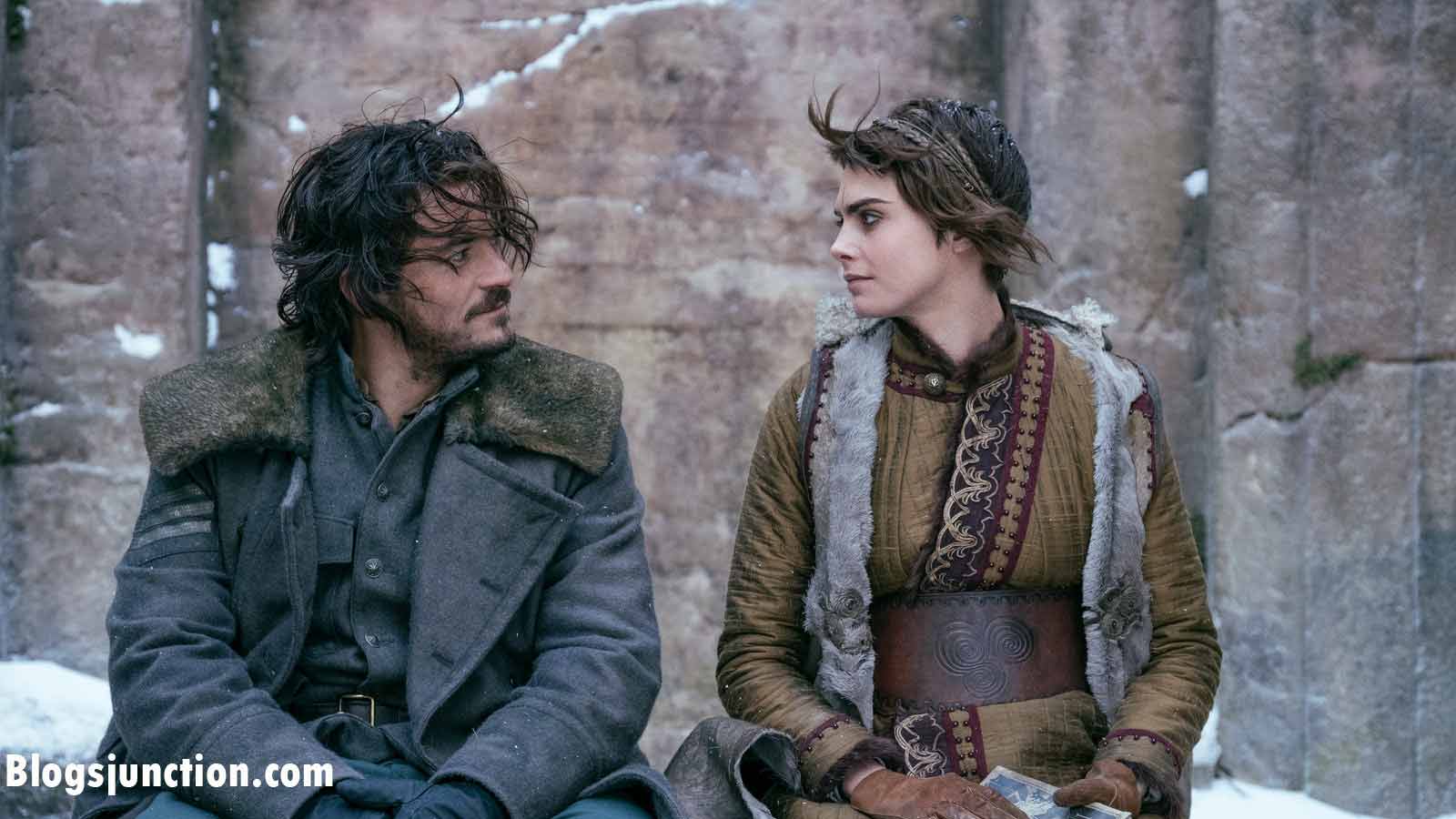 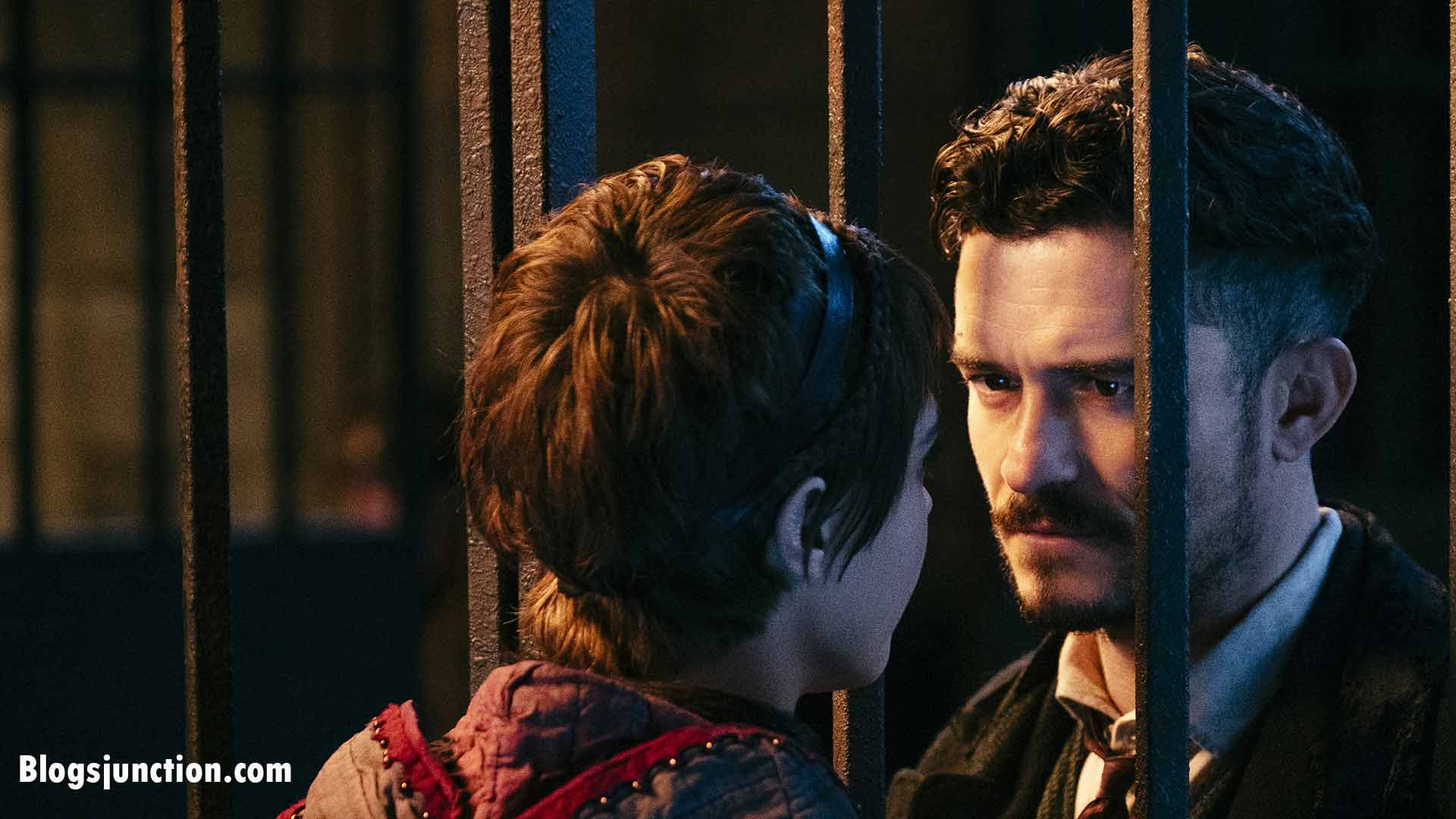 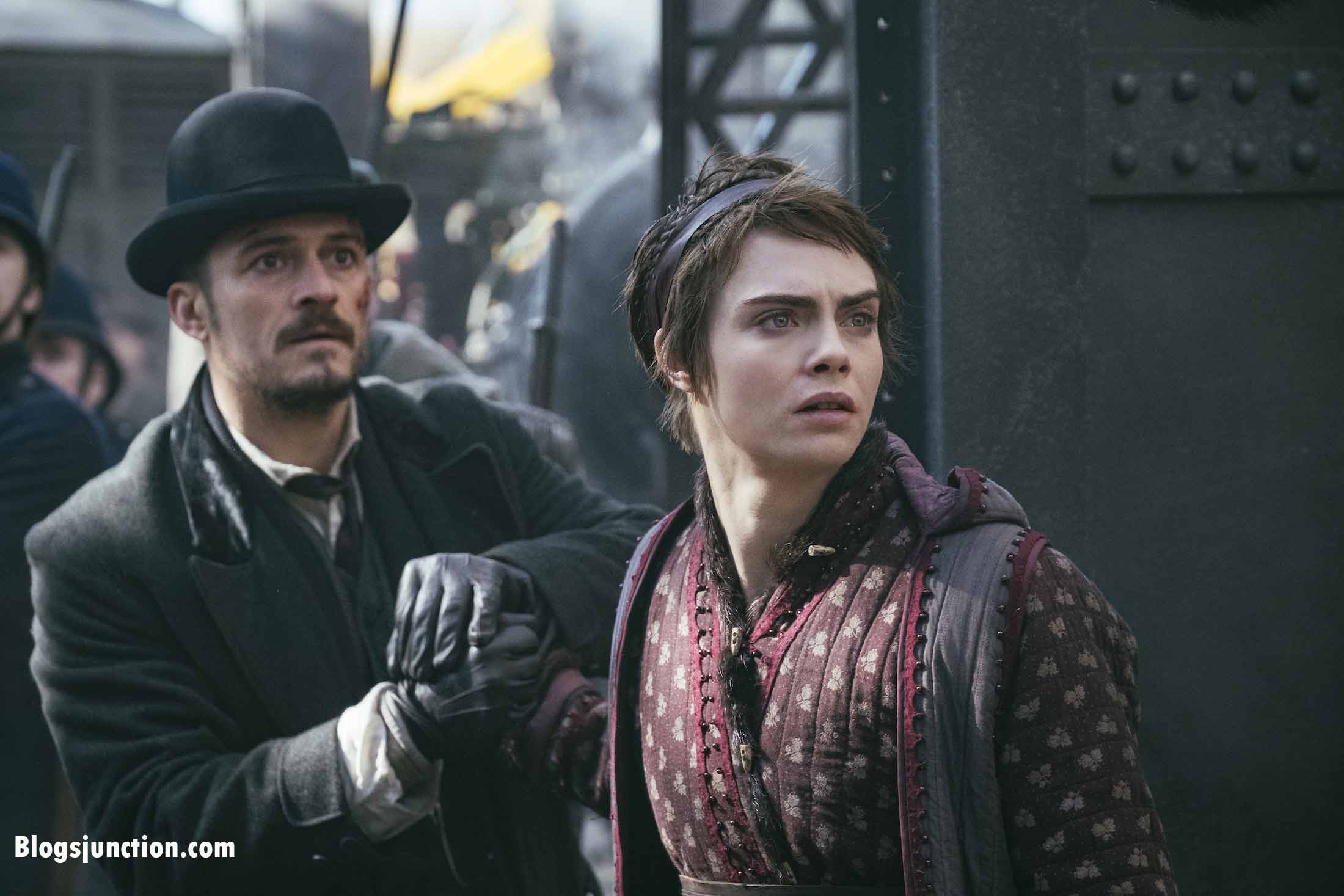 When Will Elite Season 6 Be Released? Cast, News, and Other Updates!