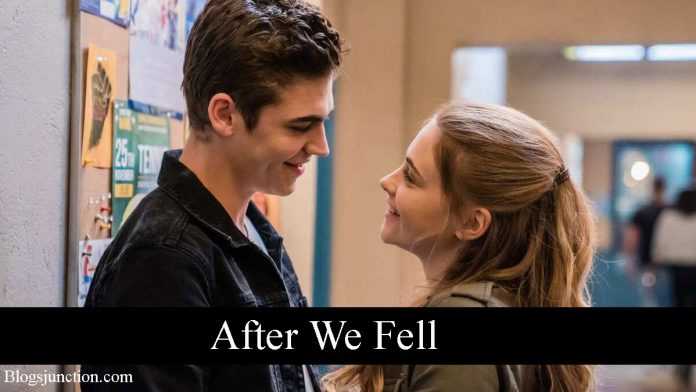 After We Fell is one of the most anticipated movies of the after franchise. Have you ever felt that your relationship is toxic and super complicated? Well, then you should meet Tessa and Hardin. One of the most loved couples by the audience both on and off-screen is making them wait for their third party. After the first part of the After series launched, we all were hooked on their love story. Simple yet amazing to watch. The second part, After we collided, was a bit hard to digest for some fans as it was getting somewhat toxic.

After We Fell brings the hope of the audience to finally encounter more romance and drama from these couples and so do we. Here is everything to read about the upcoming movie After We Fell.

After We Fell: A popular Romantic Series! 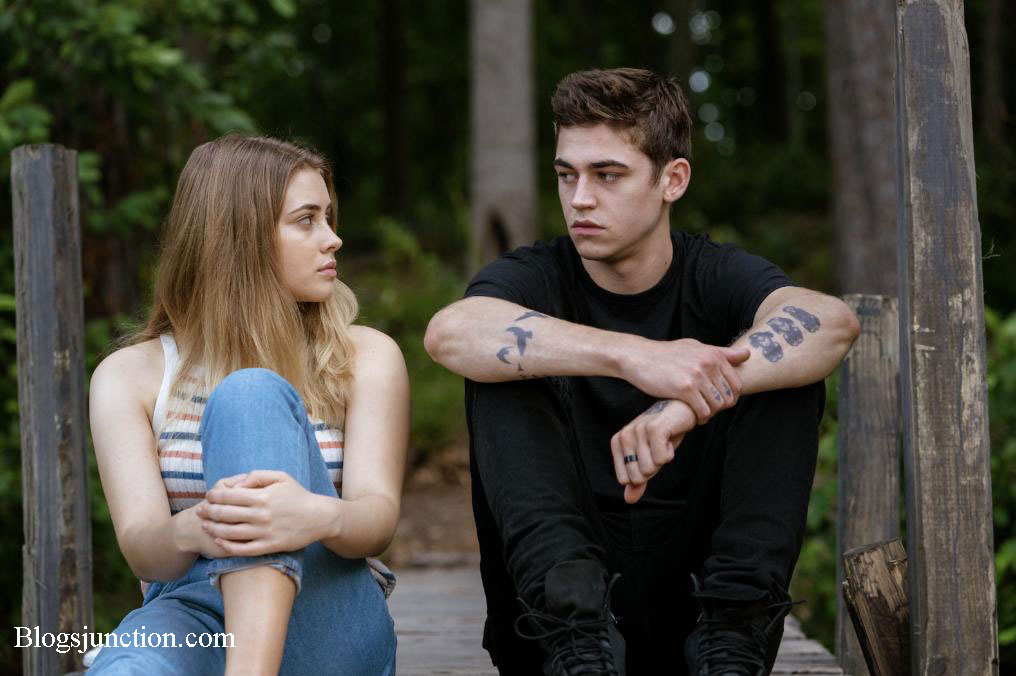 After we Fell is one of the parts of the After franchise movie series that was released by Voltage Pictures. The first part of this Romantic drama was released in 2019, making the audience get excited about the relationship between Tessa and Hardin.

As the movie portrays, the first love and the initial relationships were all about cute moments. We love the person, crave their attention, and try to please them in order to make them mine. The first part already became a blockbuster hit worldwide. The movie shows the relationship between the two college students who have just discovered each other’s love.

Surely Love isn’t as easy as it sounds and it comes with big problems. After getting a lot of appreciation and a fanbase from the people, the creator decided to release another part of the movie. After we Collide is released in cinemas in 2020 and it again makes the movie a blockbuster hit.

Although, it gained heavy criticism for the couples being super toxic and the complicated relationship was making some of them Cringe. But yet, people still watch the show. They like Hardin and Tessa as a couple and so do we.

Directed by Jenny Gage who holds a great interest in romantic movies. The movie is based on the 2014’s popular Adult Romantic Novel that shares the same name. The author of the book. Anne Todd has developed 4 parts of the novel and the book becomes the best selling by the readers.

After We Fell Release Date: When is it Going to Release? 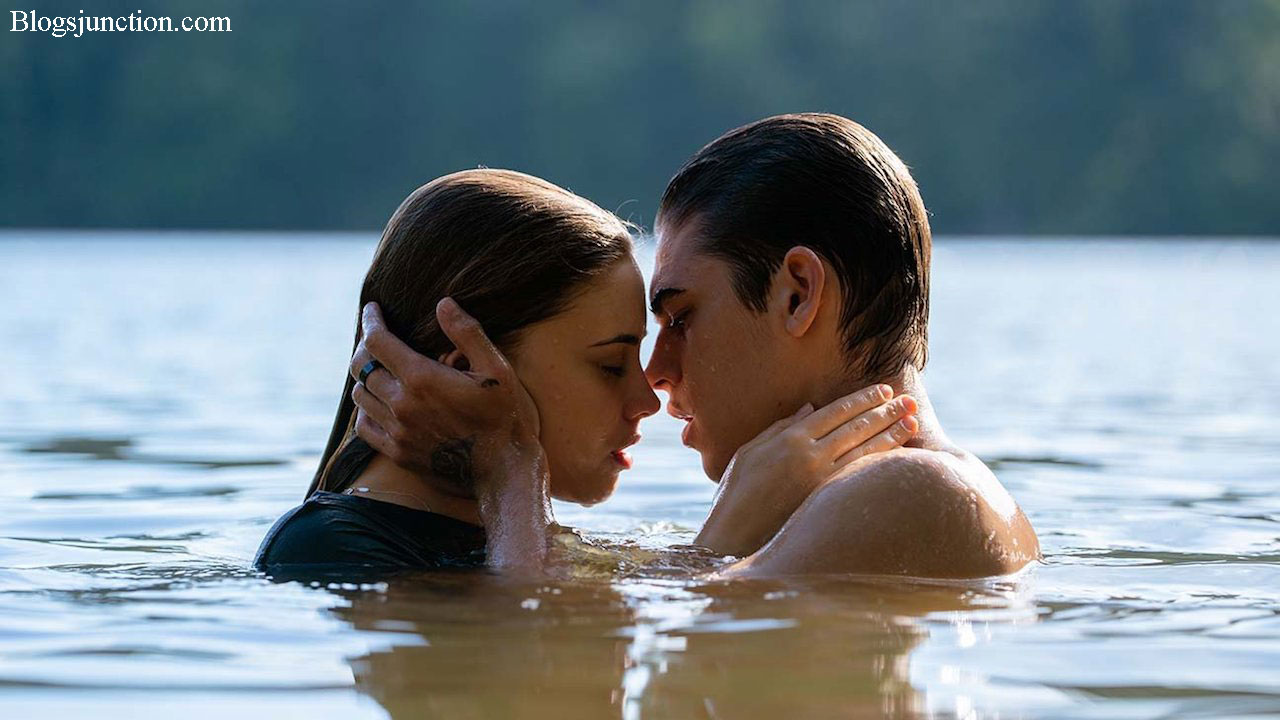 After We Fell is bringing back the couples in the picture and the movie series is already announced to release back in 2020. However, the covid-19 guidelines were the big hurdle for the creators to release the show as per the correct timing.

After the pandemic affected the world, the production of many movies stopped within the time and one of them includes After We Fell.

Coming to the movie, After We Fell is already announced to be released in cinemas this year. As the movie series follows the tradition of One movie in One Year, audiences know that the series is definitely going to bring back its super complicated story.

After We Fell is announced to be released on 30 September in the US. However, the movie was already released in Italy, Poland, and the other parts of Europe on 1 September.

For the UK fans, this time the movie is not going to be released in cinemas for you. After we Collide was a hitting category in the UK but despite all these earnings and appreciations, the creator took Amazon prime Video to release the movie for the fans.

Other countries like France and some Asian countries are still dismissed from the release date and the officials are yet to announce a release date for them.

After We Fell Plot: What is it about? 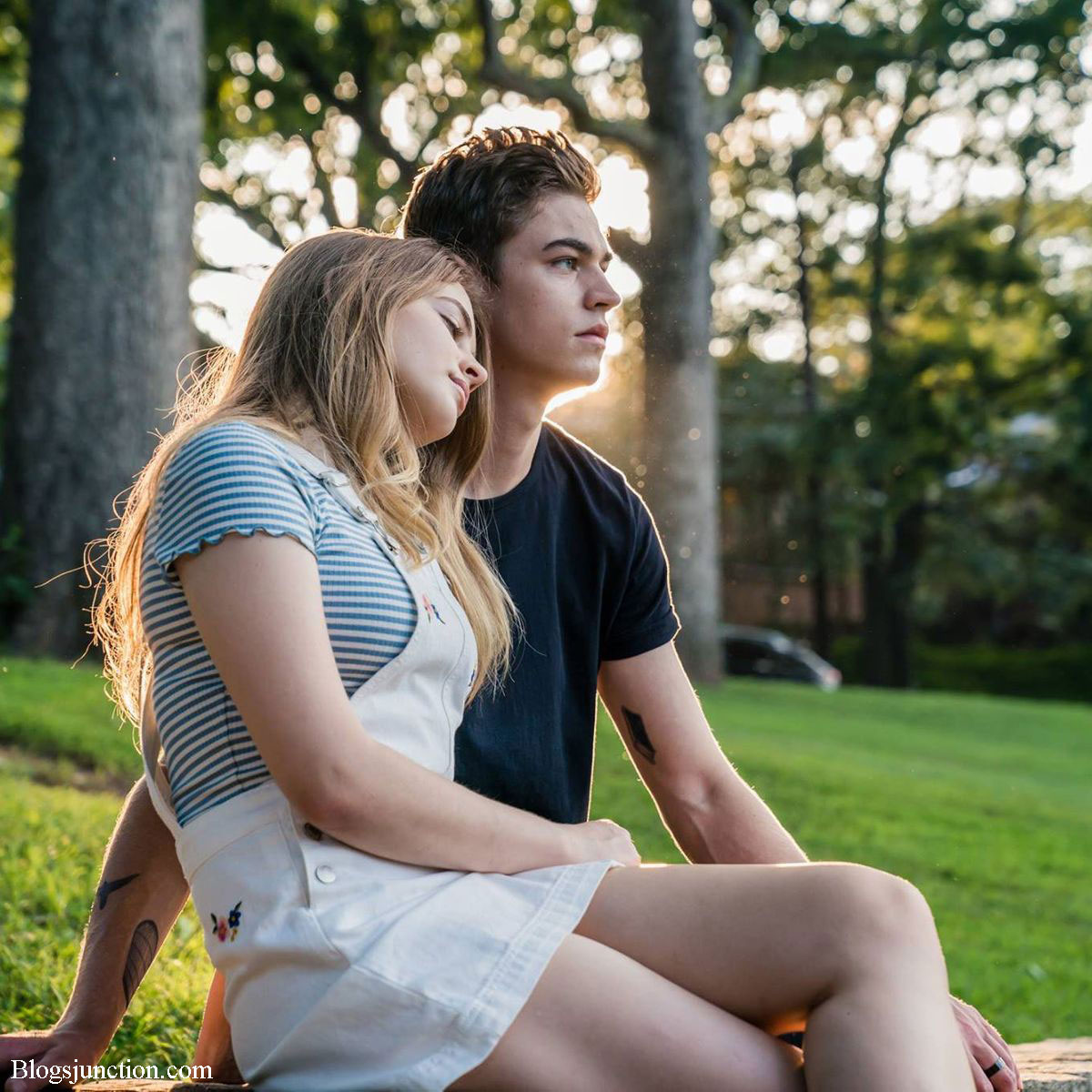 Tessa and Hardin are finally getting together. The second part of the movie shows how these two ended their relationship with a big fight that sounds so toxic to many people. But all these things couldn’t stop these two madly love birds to fall for each other back again.

Now the series took another big step into their relationship which includes their career and jobs. Definitely, it is difficult to manage your relationship with your partner when both of you are in a different city. Long-distance relationships are cute but I don’t think that will happen with these two cases.

Both the characters have already got tons of issues that need to be solved, these come from Tessa’s father in the picture. I mean her life was already sucked with all these relationships and her career, now there goes her estranged father picture in the series.

The official trailer was enough to predict a lot of things about the movie which includes that Tessa and Hardin are getting into a fight because Tessa’s already got a job offer and Hardin doesn’t. There comes another Trust issue when we see Tessa getting to know other boys and questioning herself about her relationship with Hardin.

The official trailer also shows the fight between Hardin and Tessa’s father which means something big is coming up. However, all these things go to another side and their love to another. As After series is an adult romance series, we can already expect the creators to add sexual and intimate scenes, which the audience love to watch. Just like what happens with the Fifty Shades series.

After We Fell Cast: Who is going to Return back in the Movie? 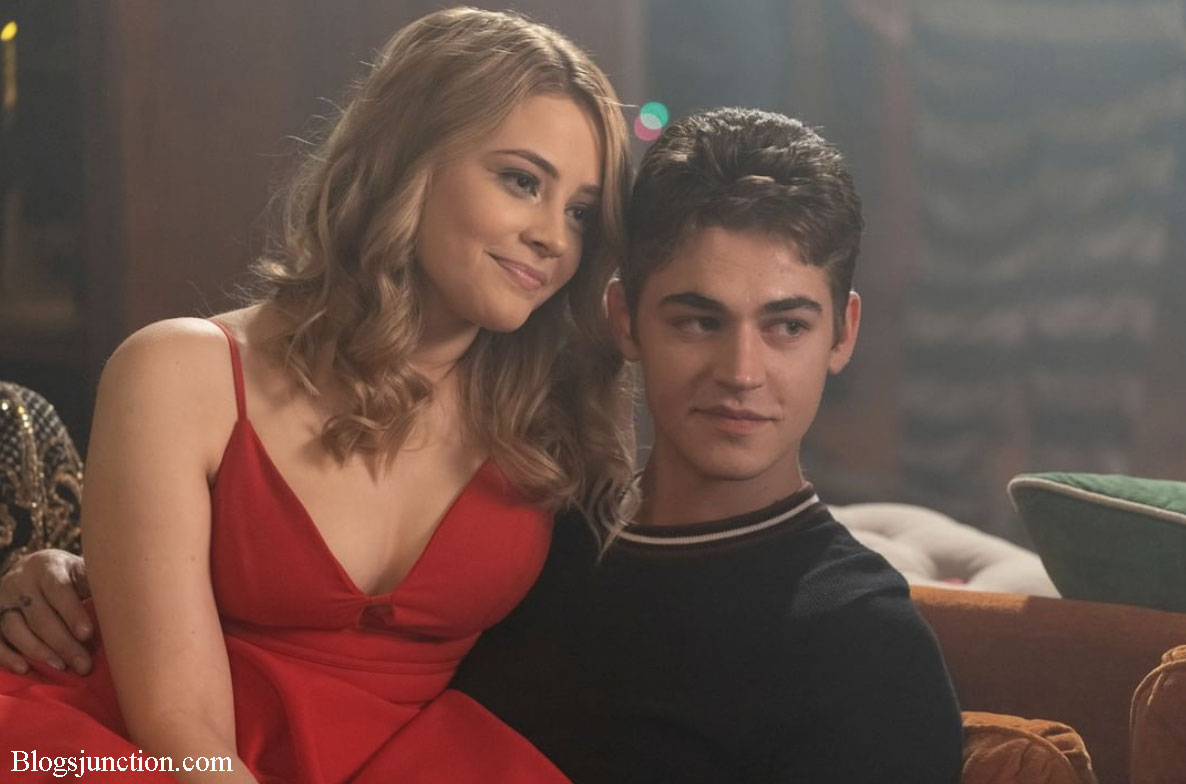 The movie follows the story of Tessa and Hardin, the famous on-screen couple that is loved by everyone around the globe, and trust me the fanbase is huge. Both the characters have given appreciation since their first movie release and now fans want only Josephine and Hero to play their significant roles. The main lead of the cast is definitely returning back in the series and we aren’t surprised to see this. Wasn’t it too obvious in the first place?

When the fans are happy because their main lead has restored their character another stockings news comes after the officials announced the cast. Many characters aren’t returning back in the movie which includes Charlie Weber (Christian), Candice King (Kimberly) and Selma Blair (Carol Young), Shane Paul McGhie (Landon), Stefan Rollins (Richard Young), Karimah Westbrook (Karen).

These characters are not going to be cast in the upcoming movie series After we Fell because there was a big difference between their rescheduling time. Also the covid-postponed of the movie also affected their schedule.

As a result of these changes, another cast was announced by the officials and now we will be seeing

Another popular character of Fear Street Trilogy is coming back in After We Fell. You are going to see Kiana Madeira as the character of Nora. Other than her,  Louise Lombard as Trish, Rob Estes as Ken, Carter Jenkins as Robert, Angela Sari as Lillian, and Anton Kottas as Smith Vance are also returning in the movie.

Since After Ever Happy was filmed at the same time as After We Fell, we can expect everybody back for the fourth movie, which is set to be the final outing for Langford and Tiffin as Tessa and Hardin.

Even though there will be two further movies in the After series, the duo won’t reprise their roles as Hardin will be younger in the prequel and the pair will be older for the planned sequel.

Is there any Official Trailer for the Movie?

As the movie finished filming, there came the demand for the official trailer. The creators of the movie said how they emotionally said goodbye to their favorite romantic series and it was meant to happen. We would be really missing these two characters and their complicated relationship.

The landlord said that filming the last two movies was a bit sad for him and the overall cast. He said this by saying, “It is sad because it feels like the end of an era. All these people that you’ve worked with and this character that you’re now so familiar with, it’s coming to an end,”

He further added, “But it has to end because you need that ending. Otherwise, there’s gonna be a lot of people feeling very unsatisfied. It’s such a really nice privilege to be able to bring a character’s arc and that story to completion.”

If you haven’t watched the Trailer of this adult-romantic movie then what are you waiting for? The officials have already released the trailer and fans are getting all hooked up with it. Check out the trailer of the series here

Xresolver How to Blacklist, Boot & Use Xbox | Is It...

Everything You Need to Know About Hangover 4