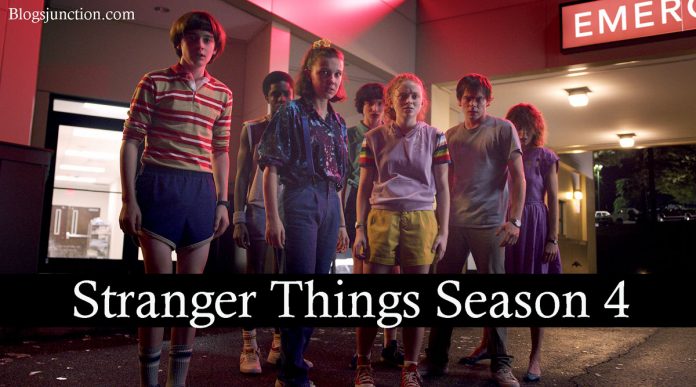 Are you someone who is obsessed with Science fiction? Because if you do then the past few years will have been an amazing journey for you. Netflix has already stepped on this game long ago when they released Stranger Things for the first time. The show has had an excellent journey so far and recently they have released the Season 3 of their anime. Now the fans have been eagerly waiting for the fourth season to be released. Will there be Stranger Things Season 4?

The Netflix science fiction horror and one of the best American drama series are upcoming for its next season that is Stranger things, Titled Stranger Things Season 4. So, finally, the wait is over.

Netflix’s Stranger Things Season 3 was left on some of the big questions and as the series had already been such a massive hit, it was pretty obvious for the fans to talk about it. It’s been 2 years since the third season of the show was released. It was quite an uprising journey for the audience and even for the fans that they have come so far.

Since we have already seen these little short kids evolve into such a teenager, it feels that there have been a lot of things to look for. In this article, you will get to know more about Stranger Things Season 4. Excited about the journey? So do we! 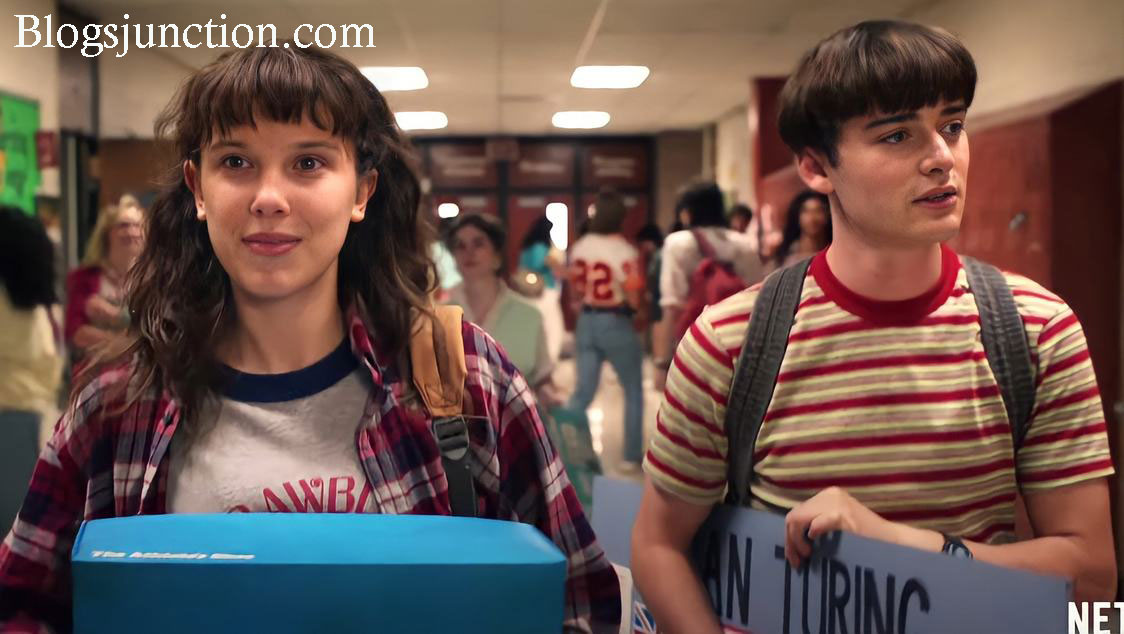 Stranger things season 3 was a big hit for Netflix. It was launched on Netflix back in July 2019. Every fan was very curious to know more about the next part of Stranger Things and they waited for a very long time for Stranger Things season 4. After putting so much pressure on the franchise by the fans, they released many teasers between 2019-21 and then finally released the full trailer on November 6th(which was the date when Will Byers first went missing).

“Welcome to California” is the name of the trailer which is the first one where we can see Eleven, Mike, Joyce, Will, and Jonathan. You can watch it exclusively on the Netflix official Youtube channel.

Meanwhile, in the trailer, we can see that Eleven and Byers are adapting to their new life in California.

“New season will be very much worth the long wait by the fans and assured that the fourth season will be more ambitious than the prior three seasons”, said Shawn Levy, producer.

He also told the reason behind the long wait for the fourth season, he said “Due to COVID and the pace we have to work to do so safely”.

Stranger Things Season 4 cast: Who will be Back?

The cast of Stranger Things has grown season by season and also suffered few casualties, but we can see all the main characters in Stranger Things season 4. It is pretty obvious to expect the same cast as it was way back in Season 1. We all are such huge fans of the original cast and if there will be another season, we all want them to be back.

In the next few lines, we’ll be going to talk about all the cast and their character in Stranger Things Season 4. 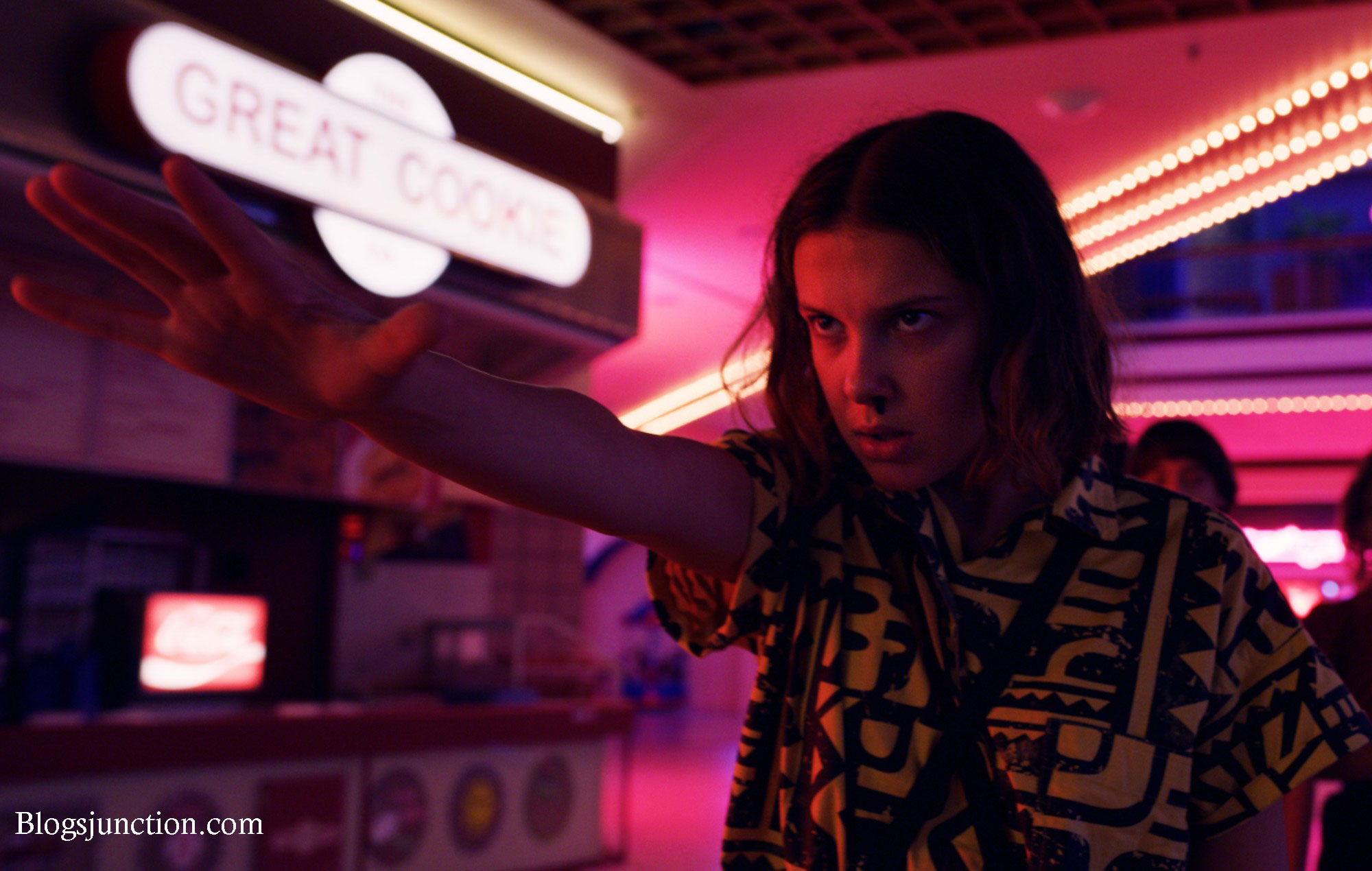 What to expect from Stranger Things season 4? 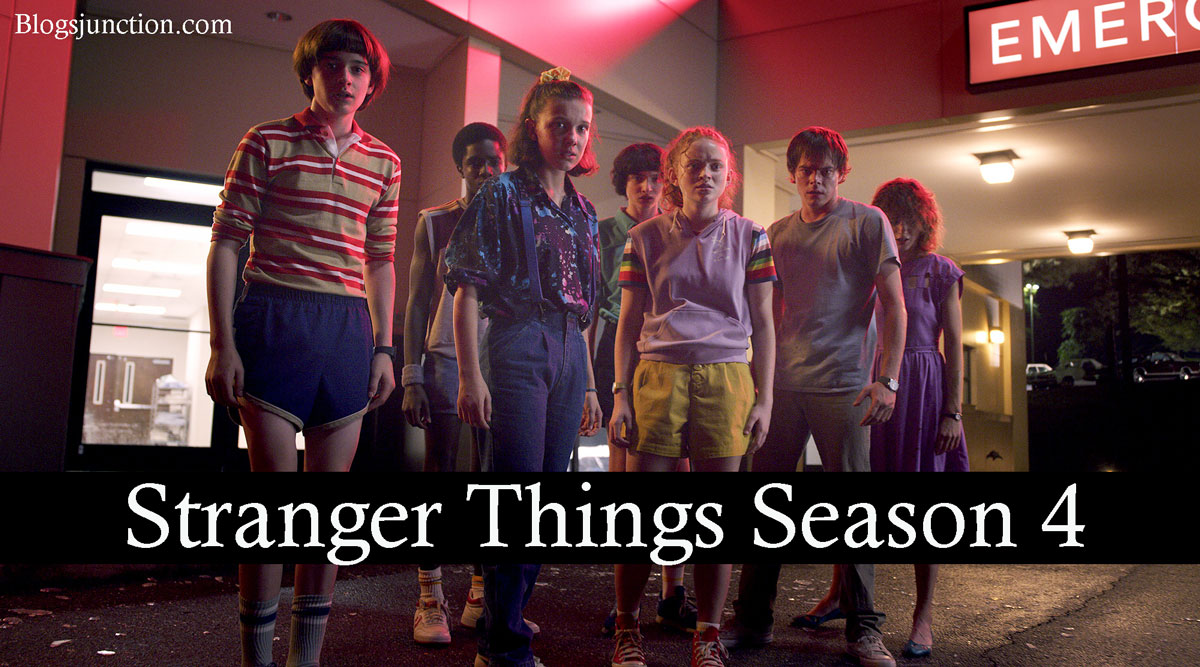 Season 4 is going to be far cry from the relatively comedic third outing. Sadie sink said in an interview ”The scale of the show gets bigger and bigger each year”, she also promised that this season is going to be a really, really dark season.

In an interview, Natalia Dyer also said that “Honestly, this season’s scripts are great. Every time we end a season, we all think ‘Where is this going to go? Where can this possibly go?’ and then we got the scripts and we were like,’ oh my god, wow, like wow!”. She added that “it is going to be big, really big!”.

There are many questions to be answered in this season like Will Eleven’s power return?. So, every fan has high hopes for Stranger Things season 4.

Stranger Things season 4 all episode titles have been uploaded by Netflix. In the lengthy text, the platform talked and revealed all the details regarding Season 2. The first episode title was announced early The Hellfire Club, the rest of the titles are announced in November only.

The list of following episode titles are as follows-:

It is officially concluded that the fourth season of this supernatural drama will have 9 episodes in total.

Can we Expect Another Season?

Stranger Things is such a big drama series on Netflix which is also a big hit all over the globe’ that season 4 has not yet come. Fans from all over the place started wondering if there is another season coming or not.

Season 4 really has high hopes from fans and their hopes may be fulfilled by the season end as the crew stated all over in their interviews.

We all can hope for another season from the franchise. This show by Duffer Brothers is carrying a huge expectation from fans to end the series in an epic manner. It was conferred that Season 4 will have the same suspicious outlook and began filming from where the third season officially ends. We don’t have any updates regarding the Season 4 plot details. The officials have left everything shut for now, but we know that the officials will spoil some of the details super soon.

Coke and Popcorn and Its Alternatives 2020