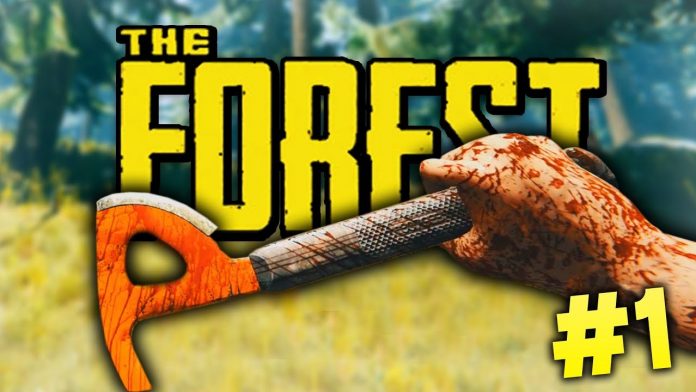 The forest 2, also known as Sons of The Forest 2 is the sequel to The Forest or Sons of the Forest. The game was released by Endnight Games, Canadian based developers and publishers. It is an amazing horror first person game. The amazing graphics will assist you to play again and again. The dogfight with different types of monsters will excite you a lot. You will not resist playing this breathtaking game.

A lot of questions will be running across your mind like When is The Forest 2 coming out? Will it be released on XBox, PS4 or this is available only on the Desktop? What is the gameplay of this game? What will be the story lines? Where can we play online? And so many exciting things are there for you. Read the blog till the end and explore what you want to. 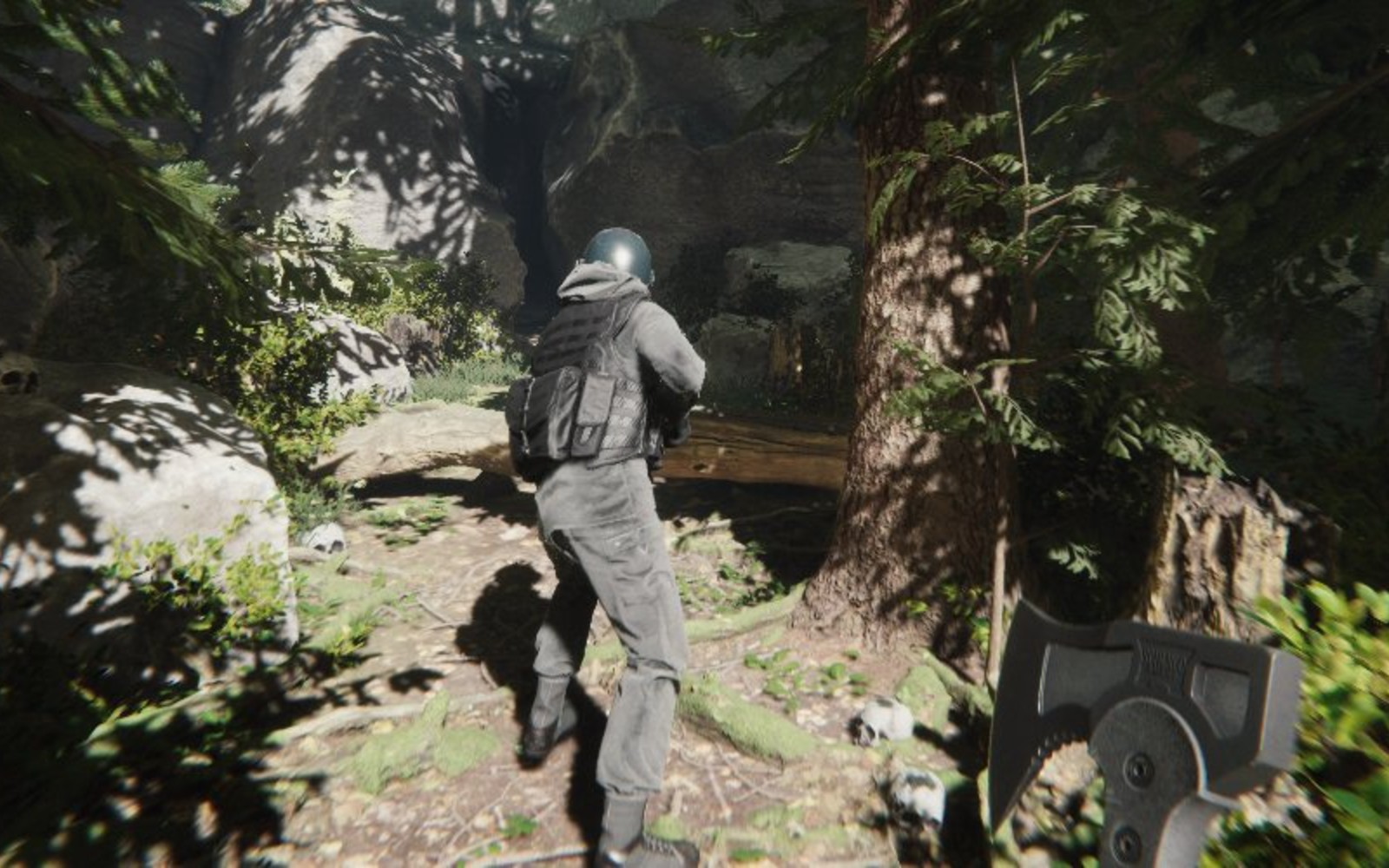 Is The Forest 2 Coming Out?

Read More: Deltarune Chapter 2 : Releasing This Year Check This Out

Fortunately, Endnight Gamers have not taken their words back and released a trailer of Sons of The Forest 2 on Dec 24, 2020.

Today we are debuting our next trailer for ‘Sons Of The Forest’ Everything you will see is recorded in real-time from our latest build.https://t.co/KNG1mTtVe4

The trailer was on fire when it was released like The Forest. It is being highly expected that the game will be released in 2021. We still have for the end of 2021. I hope the game will release soon. We will update you further as we get some news. Till then have a look at the other details of the game and enjoy the trailer.

The Forest 2 is very similar to its sequel, the trailer of the game shares some important information about the game. It shows the actual footage from the project. A great looking sequel to an already well established first game shows the new enemy, the world itself, the building, and many more things.

Like in The Forest, a plane crash occurs and suddenly you land in a forest after surviving the plane crash. This setup is showing the winters and it is so beautiful. You will be helping mutants as they are scared and you are tracking them.

There is a completely new rendering and lighting effect which can be seen in the newest version of the Unity engine. The weather effects are more satisfying than before and when it rains you’ll also see drops on the weapons, wood, people, and everything else. As it is the winter season, the water can also freeze, so you have to be more careful of never freezing to death or your weapons. 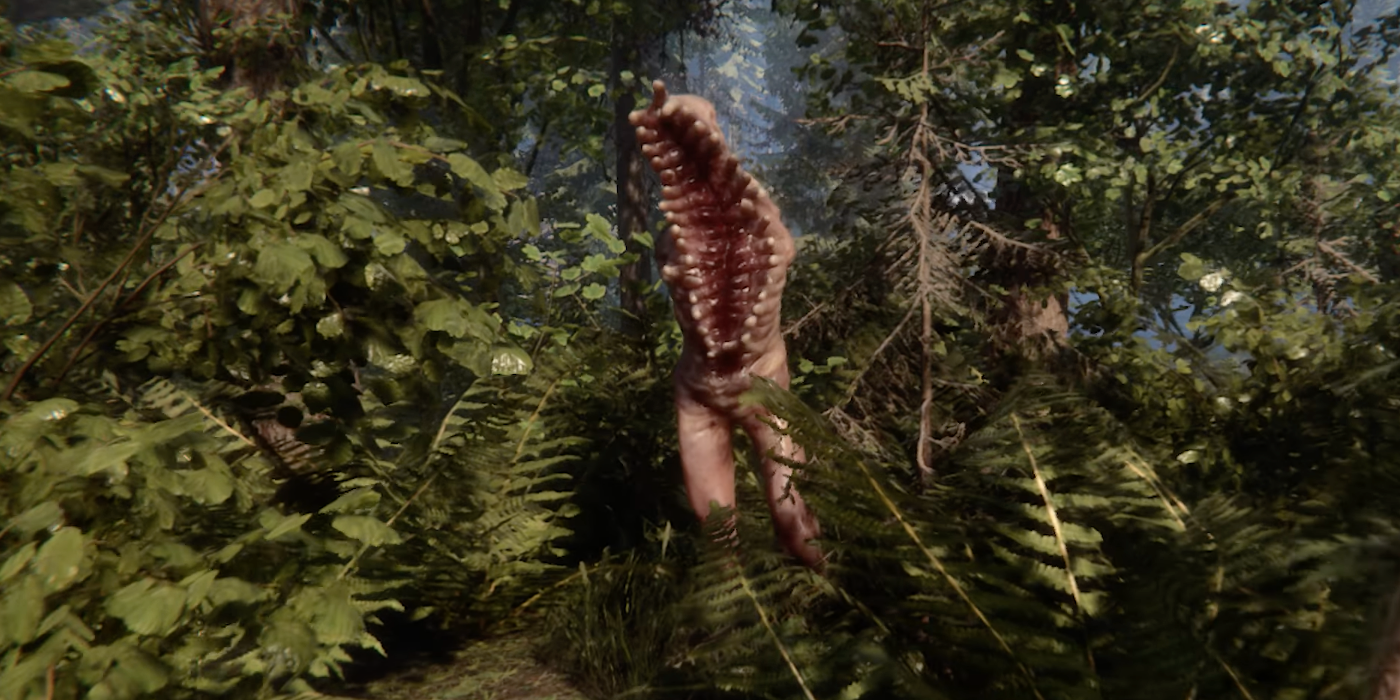 The developers are working to make the building system even more immersive and accessible with tons of new structures.

There will be new enemy types, a whole new breed of monsters, and cannibals. The focus of the combat system will be on hand to hand most of the time. Players will decide by themselves when and where they want to use the few bullets. There will be new types of traps and along with the other building upgrades.

The freedom of the player is kept in mind equally, like chop down the trees or catch a fire to keep the players warm, scavenge food to protect yourself from starving, build a small shelter or a large oceanside fortress.

The game is looking super promising and even scarier than before and there’s a lot to discover more in the game. 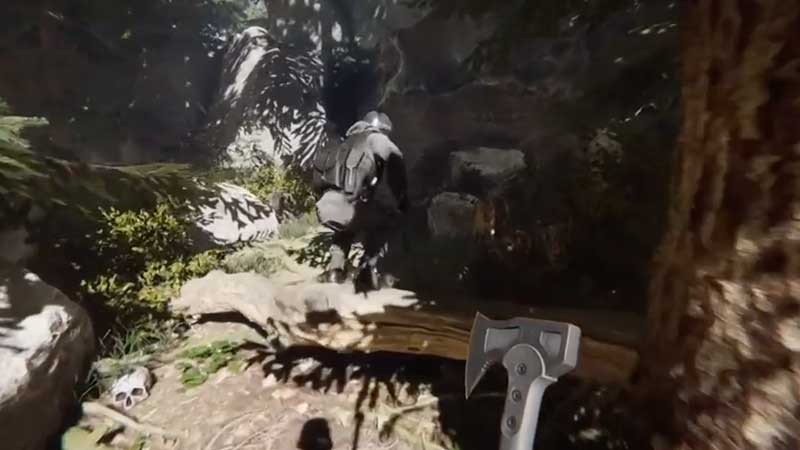 Where Can you play The Forest 2

System Requirements to Play the Forest 2

Additional Notes: 32bit windows users need to ensure they have at least 4GB of ram usable on their system.

Here is the brand new trailer of Sons of The Forest 2. Watch it and enjoy the amazing gameplay.

How Much Will the Forest 2 Cost?

Sons of The Forest costs $19.99 on Steam. And I think The Forest 2 will also be of a similar price. But nothing has been decided till now. We will update you as we get further information about the Game.

What Happened to Timmy in The Forest?

Before the plane crash, we only know about Timmy’s mother and father. And after the plane crash Timmy was thrown by his father in the middle of the aisle and then Dr. Matthew Cross took him to resurrect his daughter.

How Many Endings Are There in the Forest?

There are 2 endings of the game The Forest.

Is the Forest 2 Multiplayer?

Yes, The Forest 2 is a Multiplayer game. You can play with a team of maximum of eight players.

How Do You Kill Armsy?

Killing Armsy is a diificult task to do. You can kill Armsy by giving poison to it. But it is not simple as that. You can throw one or two poison arrows and then attack it with a chainsaw. This action may leave you bloddy. So be careful while performing this.

We all are waiting for the release of the game. I hope it will release as soon as possible. If you find the article informative and interesting, let us know in the comment section below. We will warmly welcome your feedback. And will keep our mission of updating you guys about the latest information going on.