Popcornflix is the most popular and FREE streaming movie television programming service that provides international expansion program, films and TV show. Popcornflix’s users can enjoy free movies and TV episodes: on web as well as on TVs , Android and IOS devices.

Popcornflix service is provided and managed by Screen Media Ventures LLC , a most popular motion picture distribution company widespread around Singapore, Hong Kong, the Philippines, India, Malaysia, South Korea and Pakistan. Movie fans in these places can also now enjoy their favorite movies and shows on Android and iOS devices with the help of popcornflix.

Alternative of Popcornflix that provides you to stream, watch and download :-

Coke and Popcorn TV was a free video streamed website unlike Popcornflix and one of the most popular among millions of users to watch movies and TV shows. Movie fans from

all around the world loved Coke and Popcorn TV for streaming videos. Being most popular streaming Thousands of TV shows, web series and movies were available for free on this website.You can find hundreds of Indian web series too. But unfortunately the website closed down because of some unknown reason but don’t be sad unlike Coke and Popcorn TV their are many alternatives where you can watch and stream ,videos for free as mentioned below. 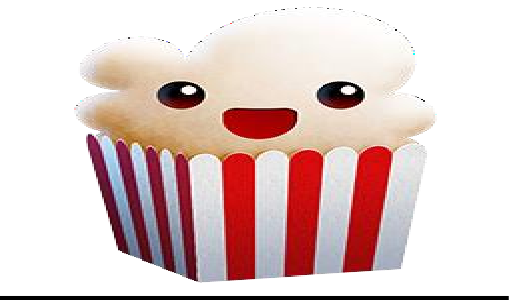 Various users think that Popcorn time is originated from Popcornflix but let me make it clear that there is no such connection between Popcornflix and Popcorn Time but somehow they both perform the same feature of providing movies , TV series. The best part of Popcorn Time is that every file is attached with a magnetic download link so with just one click you can download Movies and TV shows without accessing the torrent server which just save lot of your time to download.

It is a famous app among android smartphone users , like Popcornflix. You can watch TV shows , movies and reality shows. You can also download them to save it offline. The major advantage of using showbox is that it is compatible with third party apps as well as with PC and iOS devices. Most commonly it is a FREE service same like Popcornflix. 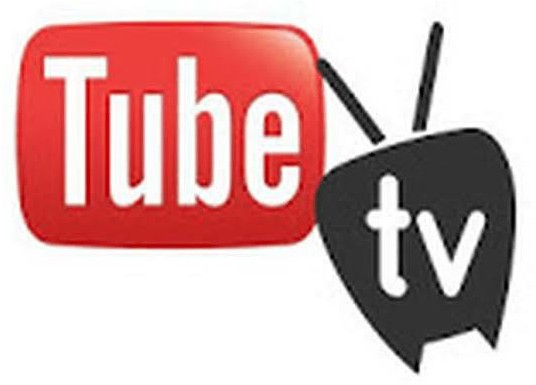 TubeTv is downloaded more than 50M times and one of the best rated app on playstore. It contains a vast collections more than 50,000 titles of movies including comedy , drama , KungFu , horror etc. It contains videos and movies in large number in comparison to other free streaming apps. This feature can allow its users to watch movies with different story lines. 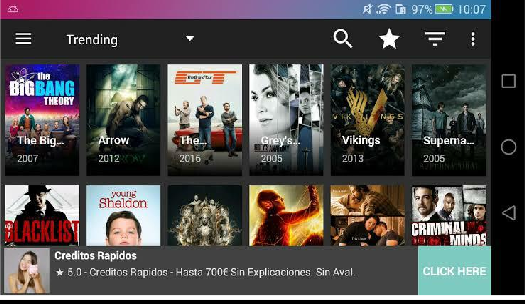 Terrarium TV does not allow you for video streaming unlike Popcornflix. But you can watch movies and TV shows with the help of Terrarium TV on your android smartphone. But the best part of Terrarium TV is it provide you multilanguage subtitles which you cannot find in apps like Popcornflix. Being familiar with lot of subtitles if a user is intrested in watching any movie out of the language he can watch and enjoy the movie only because of the subtitle feature. You can also take the video offline and watch it later. Terrarium TV being multilanguage video provider it’s user are widespread around the world. You can have a different taste of watching movies if you use terrarium TV. 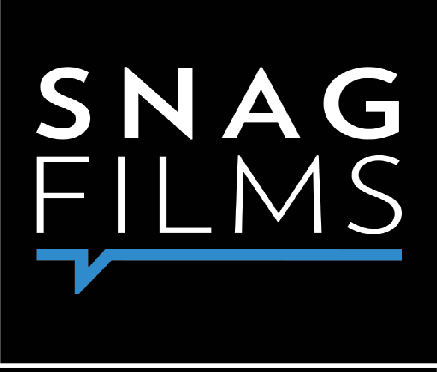 It is a quite different app from Popcornflix, With the help of snag film app you can stream videos. You might be thinking that what is the difference as it is providing the same feature of streaming videos. Snag film app is unique because you can stream videos in vast languages including Chinese , Korean , African and also in bollywood. If you are an international cinema fan then definitely this app is going to grab some space on you phone. 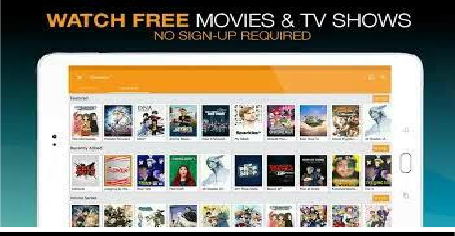 This is an European free video service provider app. Like Popcornflix this also feature to provide movies and TV shows but the unique feature of viewster is that it provides a lot of animated movies. So if you love watching animated web series and movies then Viewster will be the best option for you. 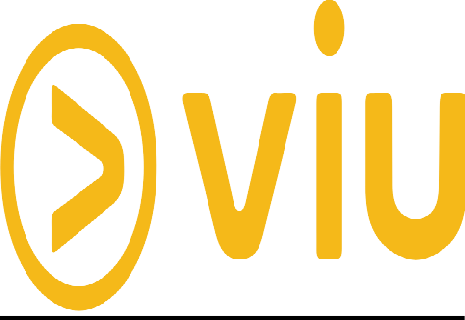 VIU sound like VIEW, is also a video streaming app. This app has gained lot of popularity recently among Korean series lovers because most of the video streamed here comes from Korean stories. Most of the story writer who are in search of new content of movies watch VIU to get a unique story from VIU only. The ratings of this app is already amazing and

reviews are also awesome from its users and this makes it different from Popcornflix. This app has options of signing up with both FREE and PREMIUM version. Users can watch videos here for free but if you are interested for premium feature then you have to loose some weight from your pocket. 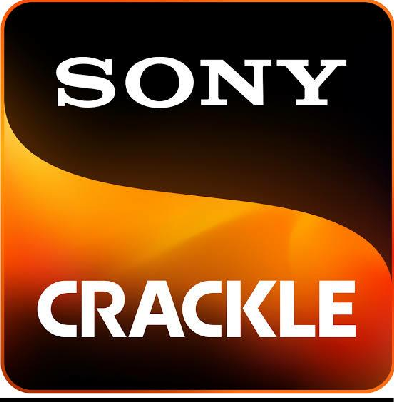 This is a free video streaming website like popcornflix and owned by SONY so you can expect to watch great TV shows and movies for free. The only disadvantage for using crackle is that it works only in USA so people interested to watch TV shows and movies from crackle can only gain access by using a secured VPN. You can stream for free but you can’t download them

Popcornflix is a free streaming movie site that display documentaries, Hollywood movies , and other content. Before using Popcornflix users are asked to enter their birthday to prove they are 18 before watching R-rated movies, but no strict age verification is required to watch it. Instead of movie’s ratings and descriptions they don’t list any information about nudity, violence, or other adult content.

These are all about the best alternatives of Popcornflix. Hope you have got something new in the post. Now its your time to go and watch Popcornflix or You can also try its alternative. It all depends on the type of movie lover you are. But listen dude don’t forgot to eat POPCORN while watching those video stream that will be a good combination. Haha, that was a joke. Do subscribe us to get some post like Popcornflix. Well see you on the next post.