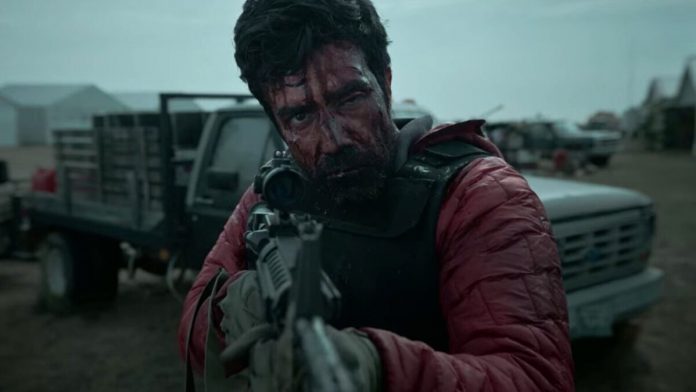 Black Summer Season 2 was released on June 17, 2021. It has been a few weeks, and there is already an exhilaration for the third season. The Black Summer TV series is created by Karl Schaefer and John Hyams.

The series is so much in demand that it became one of the topmost series on Netflix as of June 2021. Unfortunately, Netflix has not renewed for the third season, I think that is alright. Because it hasn’t been 8 weeks.

But before that, there is a brief introduction of the Season 2 finale for those who have not watched season 2 yet. Is it really worth watching? Let’s find out. 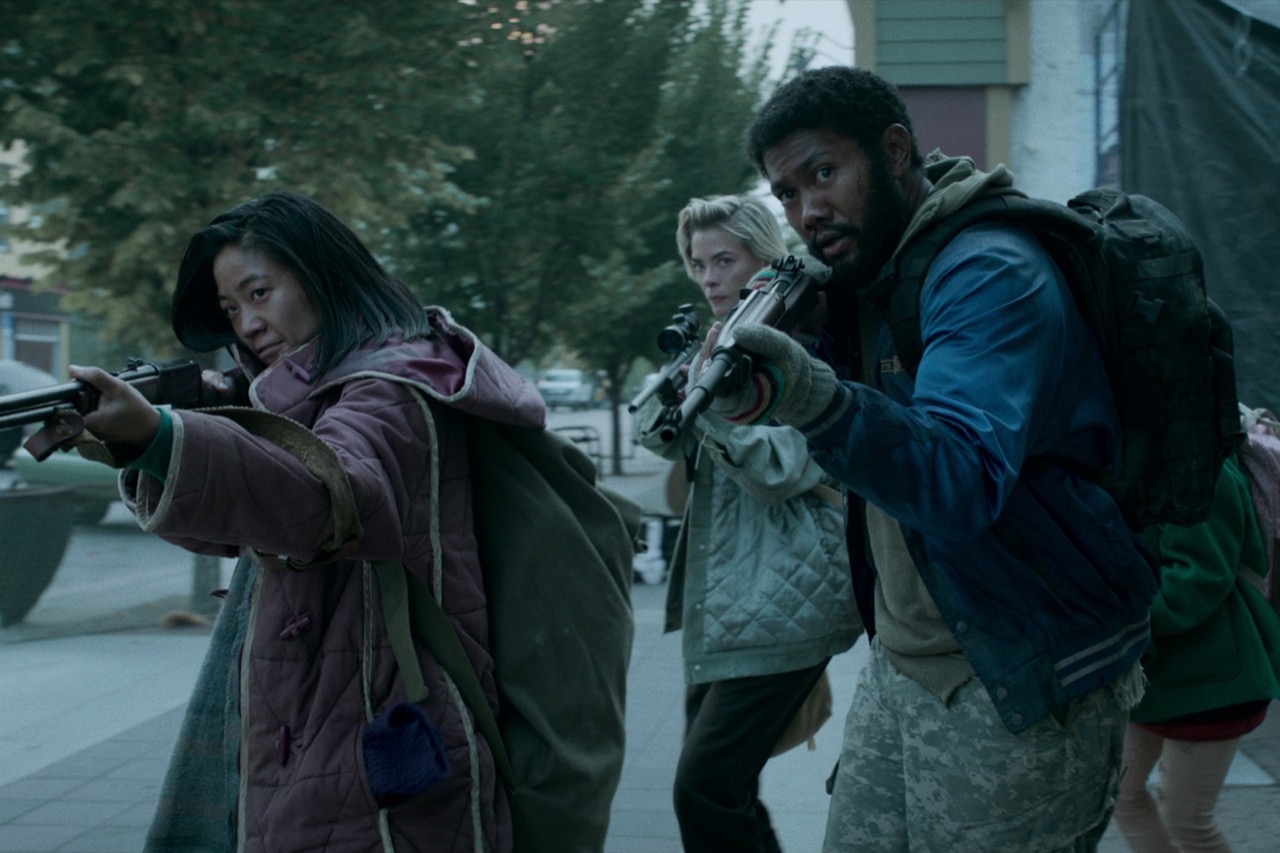 Season one of Black summer was much about the mother Rose finding the daughter Anna. In season 2, the mother and daughter duo settled on a mountain home. They went for a trip to a ski lodge, but this decision put them into a struggle.

The situation there is worse, they went there for enjoyment but destiny has something else. The two of them and the other characters in the Series have to fight for survival.

Every single person is ready to kill other human beings for their survival. They are struggling to fulfill their basic necessities of food, water, and shelter.

Mother and daughter both made a plan to escape from the terrible place, reached an airfield. But their plan failed due to the zombie’s attack and they got into a fight with other characters also.

At last, nothing is shown who is alive and who is dead. This story ended on a dramatic note, now the wait is for the third season. What will be there in Black Summer Season 3? 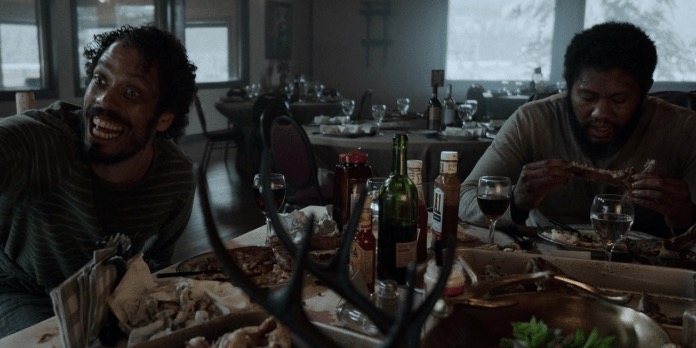 Will There Be a Black Summer Season 3?

After the unanswered ending of Season 2, it was highly expected that Black Summer Season 3 will be there. Now, it seems like our desire will be fulfilled.

While having a discussion, Jaime King said that she wants the series to be continued. She has some ideas for the third season, and from her conversation, it feels like the third season will also be the final and last season of the series Black Summer.

But nothing is confirmed right now because the remaining team doesn’t have a good idea in store to continue with the series. What we can do is wait and see if there will be a third season or not?

When Is Black Summer Season 3 Coming?

There is no announcement of the release date of the series yet. If there will be the third season then it is expected to be released in 2022 or 2023.

As Black Summer Season 2 was released after two years or Season 1, although there is a pandemic situation going on. Considering all the facts and figures, making the series will take around 1 or 2 years.

So, we might expect the release next year only. I hope to get one soon, I am really excited to see what will happen further with the mother and daughter duo.

As the making of the movie is not decided yet, we can’t expect a trailer at this moment. The production of this movie must be started as soon as possible.

I will update you guys as we get more information regarding the movie.

What Could be There in Black Summer Season 3?

The ending of the Black Summer Season 2 did on an unexpected note. The fans were expecting something happy at the end, but it was thrilling. So to fulfill the fans’ needs, season 3 must have a comeback soon.

There is no idea of the story of Black Summer 3 yet, what I am expecting is how the story should continue is that the mother and daughter both reach their home safely. Anna will be a protagonist in the upcoming season, helping others to reach their places with all the safety.

While nothing has been made clear yet, this is just a prediction, the article will be updated as soon as some information will be revealed about the movie.

How Many Seasons of Black Summer Are There?

Till now there are 2 seasons of Black Summer, and the third one is highly expected to be there, but it is not confirmed yet.

Does Lance Live in Black Summer?

Not much information is known about Lance, he was struggling to survive in the series, but it was not shown whether he is alive or dead. Maybe in the Black Summer Season 3, there will be an appearance of Lance.

How Did Manny Die in Black Summer?

Manny is not dead in Black Summer, he was shot and killed by stray bullets. But later, he was found undead and chasing Sun.

Why Did They Kill off Spears in Black Summer?

Spears was wounded, when Rose and Anna were struggling to live. Rose cares about Anna, but unfortunately when she leaves the room. Spears doesn’t want to die like others, who later turn into undead, so he asks Anna to kill him.

Is the Sun Dead in Black Summer?

Yes, Sun is found dead in the movie Black Summer.

Does Julius Die in Black Summer?

I am sorry to say but Julius is dead in Black Summer. He was shot, at his request, by Anna in the episode “The Lodge”.

Is Rose Dead in Black Summer?

Fortunately, Rose is alive at the end of the second season. But she was having deep wounds, it will be found in the third season what happens to her now.

I am hoping to get the movie released as soon as possible on Netflix, while Netflix has not made any confirmation about the release of the movie.

I hope you liked the information, we will update this article as we get some more updates. Let us know below in the comment section how much you liked the article by giving your views. You can also give us your suggestions about what you are expecting next from us.